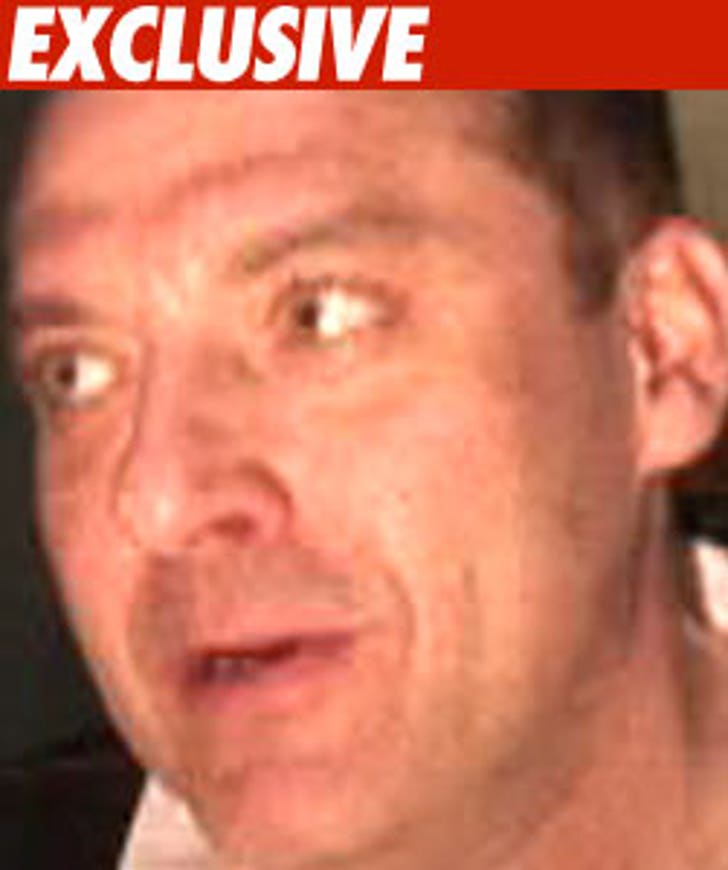 Tom Sizemore's ex-girlfriend says the actor knocked her up with twins then left the three of 'em to fend for themselves -- because he allegedly bailed on a massive amount of child support.

According to a lawsuit filed last week in L.A. Superior Court, Sizemore owes babymama Jinele McIntire $58,800 in child support for the couple's two boys, who were born in 2005.

In the first line of the lawsuit, Jinele makes her point clear, "TOM SIZEMORE is a DEAD BEAT DAD."

Jinele says because of Tom's non-payment, she's been forced to live with a friend while the kids stay with her brother in Texas. She adds Sizemore "has made no attempt to see them there."

Besides the overdue child support, McIntire is also seeking health insurance coverage for the kids and $50,000 for attorney's fees.