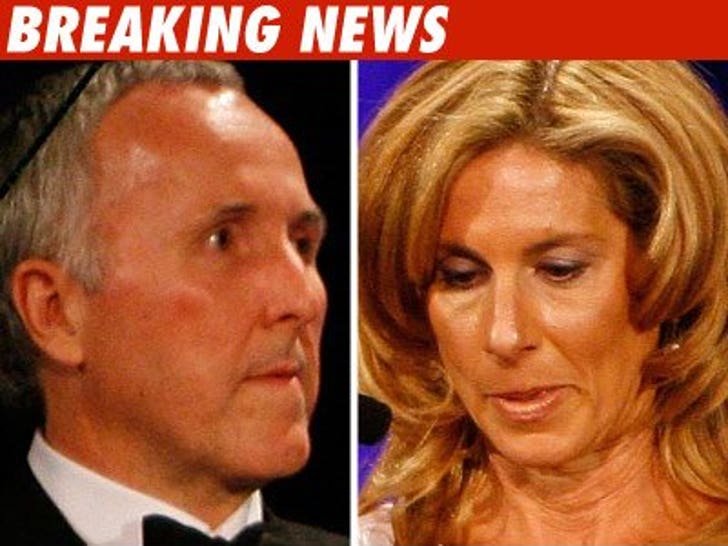 Frank McCourt won't have to see his wife around the office -- at least for now. A judge just shut down Jamie McCourt's bid to be reinstated as CEO of the Los Angeles Dodgers. 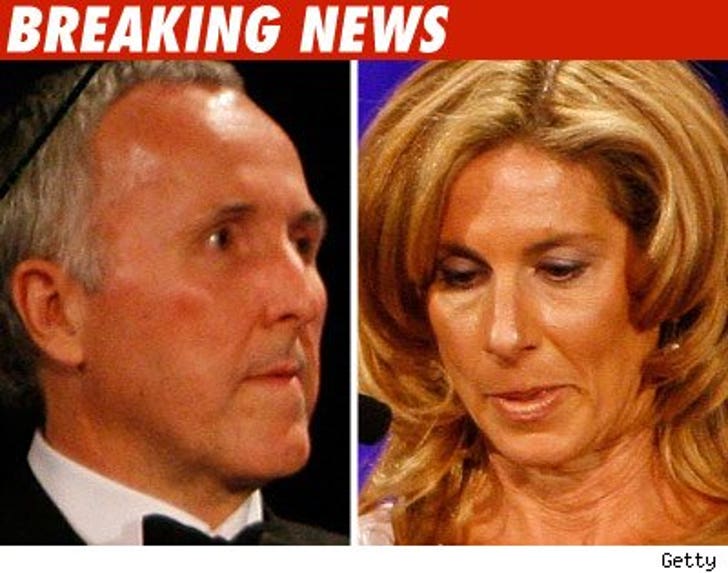 And, in a scene straight out of "War of the Roses," the judge ruled Jamie gets exclusive rights to the family swimming pool in Holmby Hills between 6 AM and 2 PM. 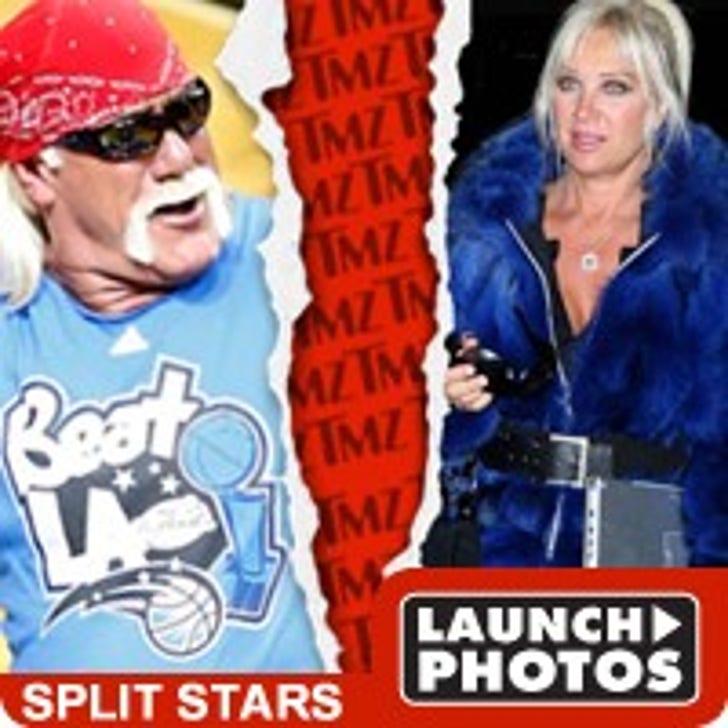 The judge also ruled Jamie gets exclusive use for now of the couple's Malibu home, each gets 2 trips to their various homes to remove their valuables and neither one can remove the other's name from their credit cards.

Frank fired Jamie last month after the bitter split in a marriage that lasted nearly 30 years.