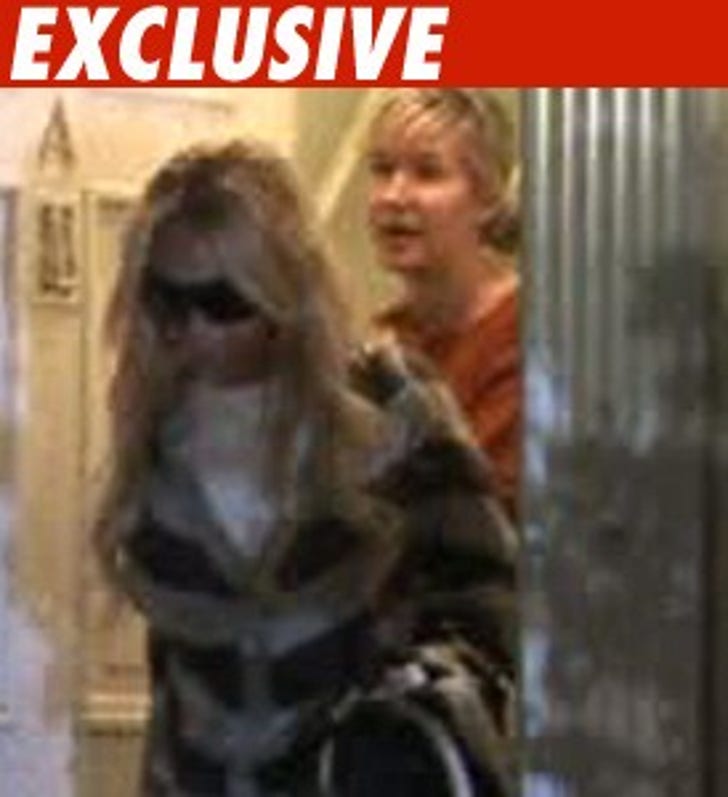 Lindsay Lohan's former assistant plans to send Michael Lohan a cease and desist letter for secretly taping several conversations she had with him more than a year ago ... and legal action is not out of the question.

Jenni Muro -- who stepped down as Lindsay's day-to-day manager last February -- called TMZ a few minutes ago and said Lindsay's mercenary father has violated her privacy and the privacy of the daughter he uses as a cash register.

In the tapes, Muro (pictured right with Lindsay) talks about trying to save Lindsay's life -- a life that was spinning out of control. She says the tape was heavily edited and taken out of context.