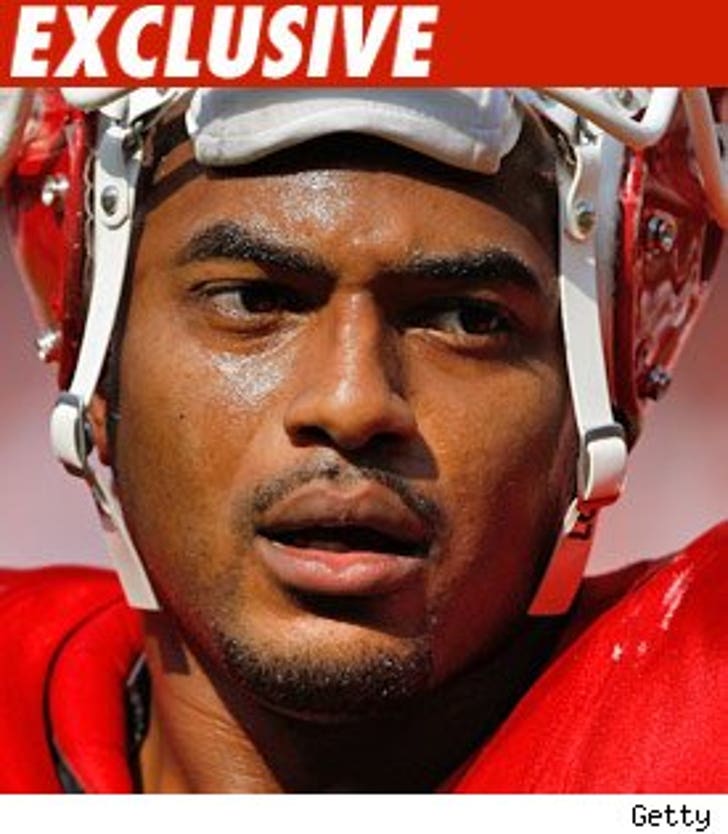 UPDATE: LJ has reportedly signed with the Bengals.

Homophobic slur-hurling running back Larry Johnson is expected to sign with the Cincinnati Bengals any minute now -- but a local gay rights group is already considering the move a "slap in the face."

TMZ spoke with Lesley Jones, executive director of Equality Cincinnati, who tells us "We do not think that would be a favorable decision on the part of the Bengals.

We would see this as a slap in the face to all the work we've done for equality and LBGT (lesbian, bisexual, gay, transgender) rights in Cincinnati."

[The Bengals] must take action to prove that they support equality and LBGT rights in the city."

Johnson was recently cut by the Kansas City Chiefs after making a flurry of controversial statements -- including dropping the f-bomb twice in a 24 hour period.