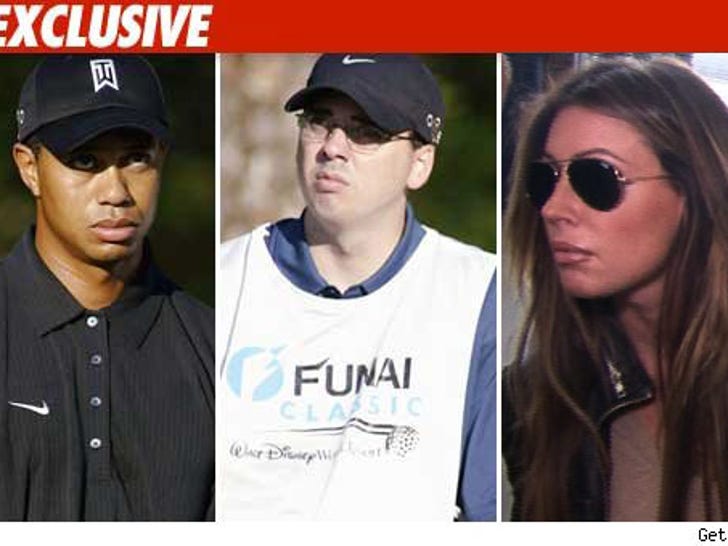 TMZ has learned one of Tiger Woods' employees helped the golfer secretly rendezvous with at least one woman with whom he allegedly had a sexual relationship. 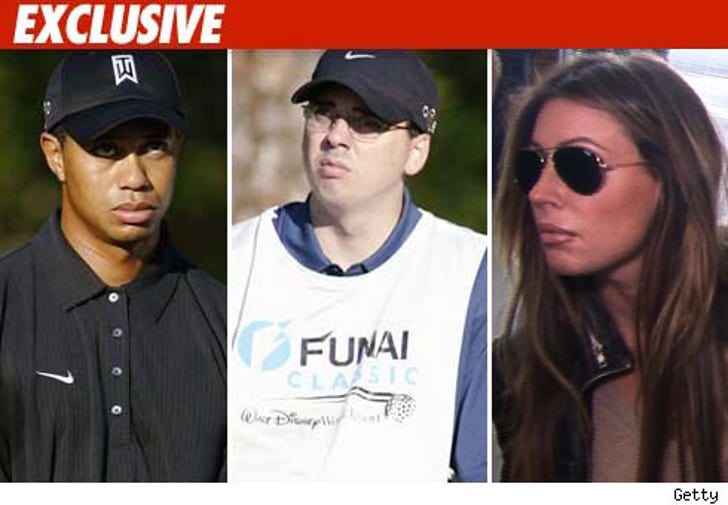 Sources say Bryon Bell, a childhood friend and President of Tiger Woods Design, bought a plane ticket for Rachel Uchitel to go to Australia in mid-November to secretly spend time with Tiger.

The ticket was purchased by Bell using a credit card. He also booked a room for Uchitel at the Crown Towers Hotel in Melbourne.

The trip coincided with the Australian Masters -- which Tiger won.

We've learned Bell actually flew with Uchitel to Melbourne and both had rooms at the hotel.