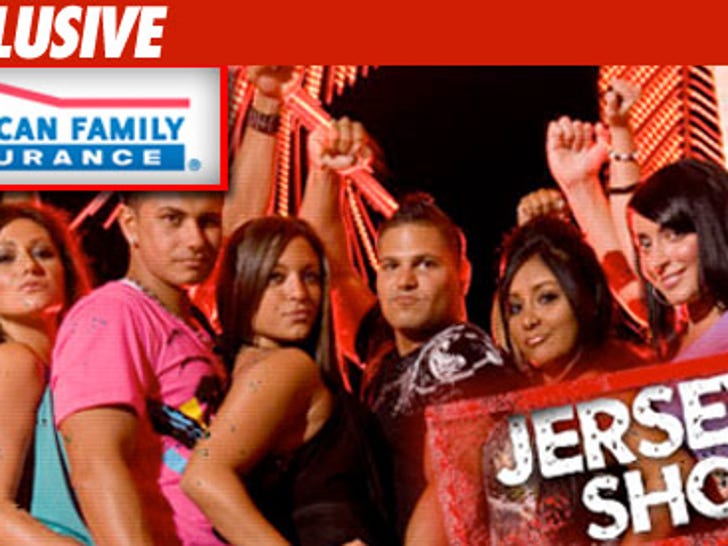 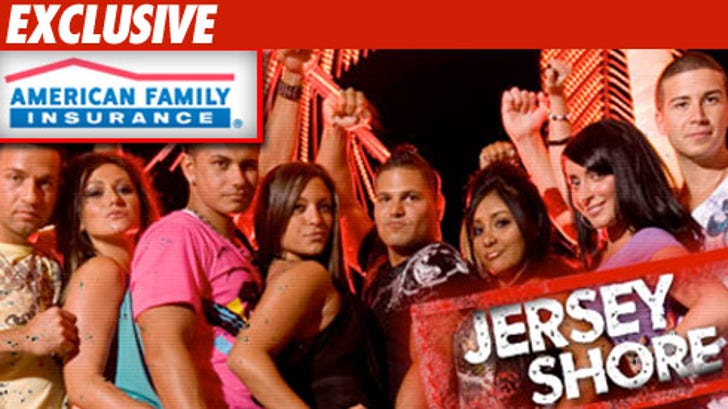 TMZ has learned American Family Insurance noticed their ads running during the premiere episode of the MTV reality show last week -- an episode that "outraged" one major Italian group -- and immediately called the network to make sure it doesn't happen again.

A rep for the insurance company tells us, "Since our relationship with MTV was in its final days, we took the simple and prudent step of asking MTV to not air any more ... promos during 'Jersey Shore' reruns over the weekend. MTV stated they would comply with the request."