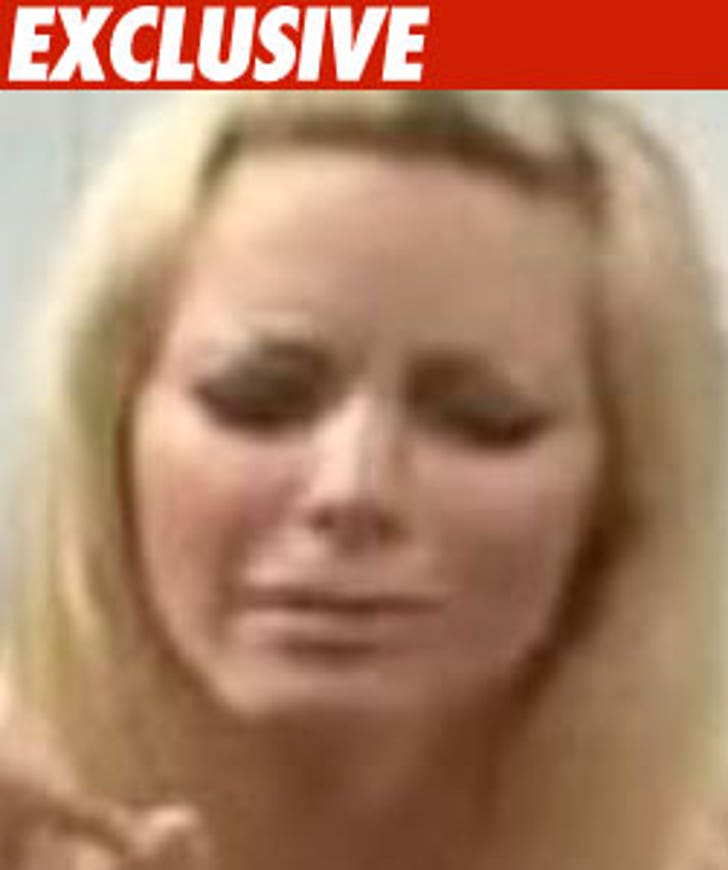 Tiger Woods' alleged mistress #7 tells TMZ she did have sex with Tiger but, "I am not a homewrecker."

Sampson says she had a single encounter with Woods in 2004 -- at his bachelor party. Sampson says, "Although I enjoyed our time together, I never was and never will be one of Tiger's mistresses."

And get this. Holly says, "I resent being put in the same category as the other women."

Holly is getting support from her boss, Vivid honcho Steven Hirsch, who says, "She did nothing wrong." Thanks Steve. 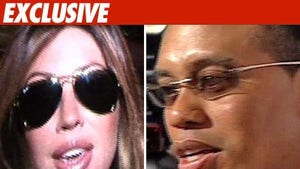 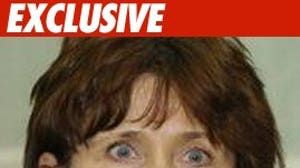