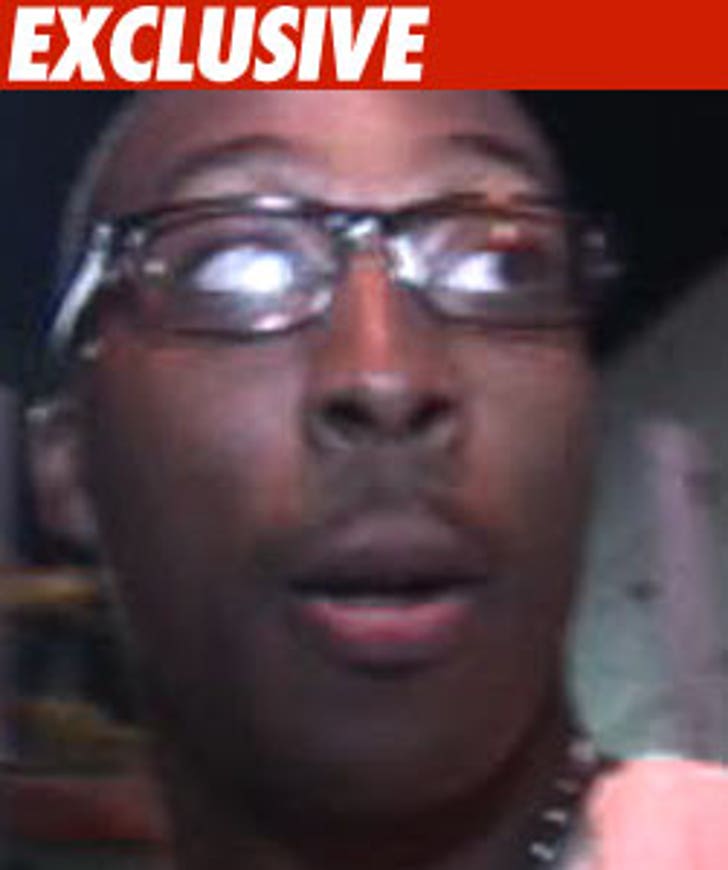 Dwight Howard is accusing his baby mama of endangering the security of their 2-year-old child -- and her alleged weapon of choice ... Twitter.

Howard just filed another lawsuit against his ex -- Royce Lyndsay Reed -- claiming she broke a court order by posting photos of their kid on Twitter.

According to documents filed by Howard earlier this month in Florida, Reed was ordered by a judge in 2008 to refrain from posting images of their son Braylon on "blogs, websites, etc."

The reason behind the 2008 court order -- the Orlando Magic star believes throwing the kid's pics on the web poses "a significant security threat to the child because [Dwight] is a highly-paid public personality."

As we first reported, Dwight filed a $9.2 million lawsuit against Reed earlier this month, because she allegedly bashed him on a gossip website.

Once again, that was something a judge told her not to do.