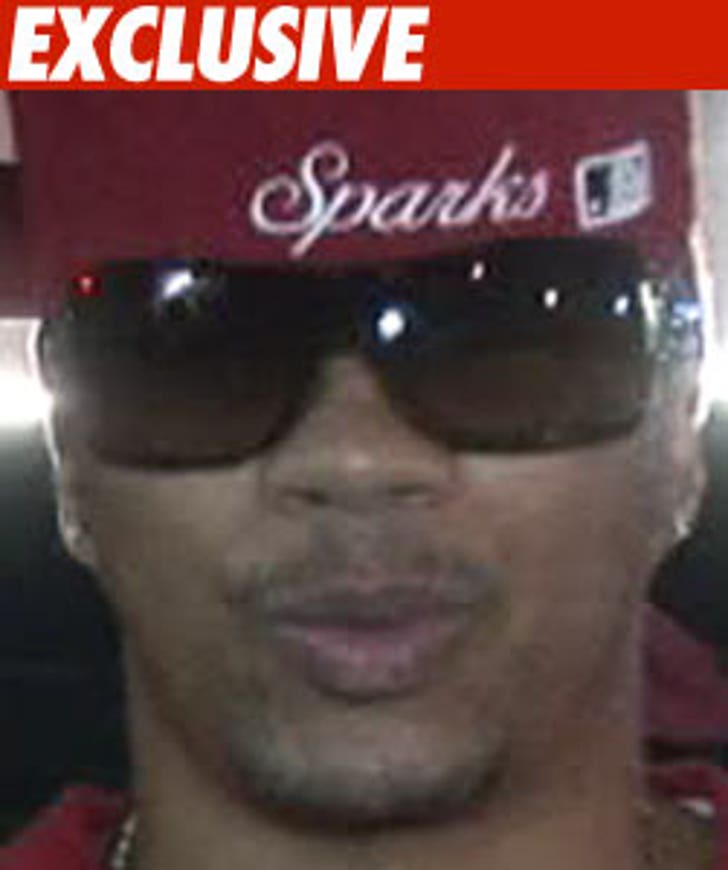 Shane Sparks posted bail last night and now that he's out of jail, his lawyer says he is ready to fight what he calls "extortion, Hollywood style."

Sparks, a judge on the MTV show "America's Best Dance Crew," was arrested on Friday and charged with eight counts of child molestation. But his attorney, Steve Meister, tells TMZ the whole thing "stinks to high heaven" since Sparks' accuser waited 15 years (until Sparks became famous) before she came forward.

Meister says the charges "are completely without merit" and that Sparks "knows he is innocent and will fight to clear his name."