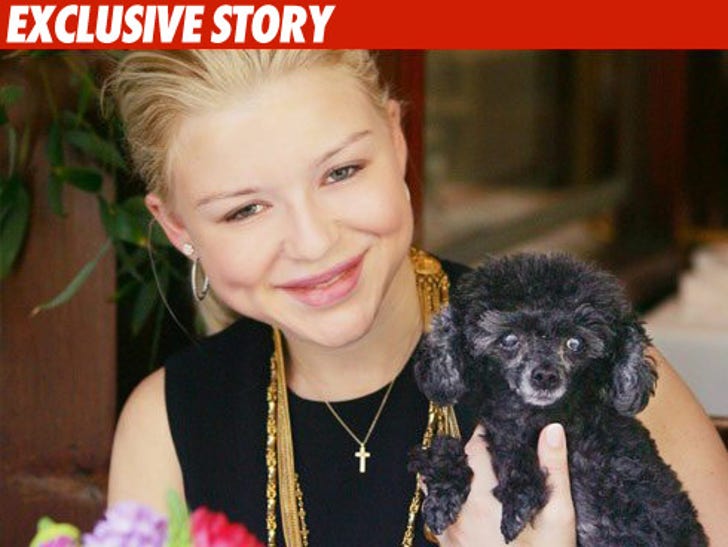 TMZ has learned there's a fight over Casey Johnson's dogs ... a fight that has escalated to the point that cops have been called.

Nicky Hilton and Bijou Phillips are currently at Tila Tequila's house, where the dogs have been living for the past week. Hilton and Phillips say they are there to retrieve the dogs for Casey's family. 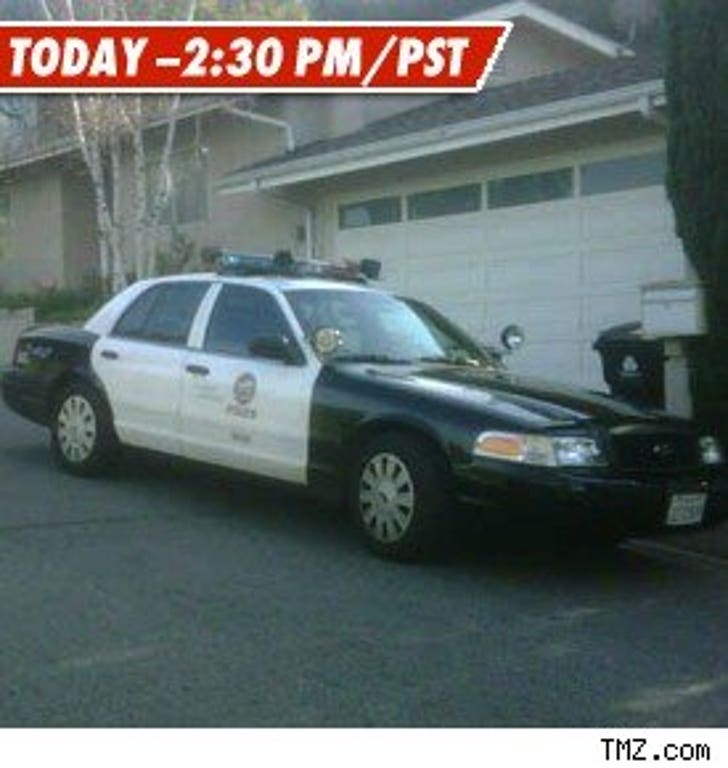 Tila refuses to give the dogs up and has called the cops, claiming Hilton and Phillips are trying to break in.

The LAPD is currently on the scene.

UPDATE: 3:17 PM PT We've learned the LAPD is still at Tequila's house and is on the phone with Johnson's family in New York.