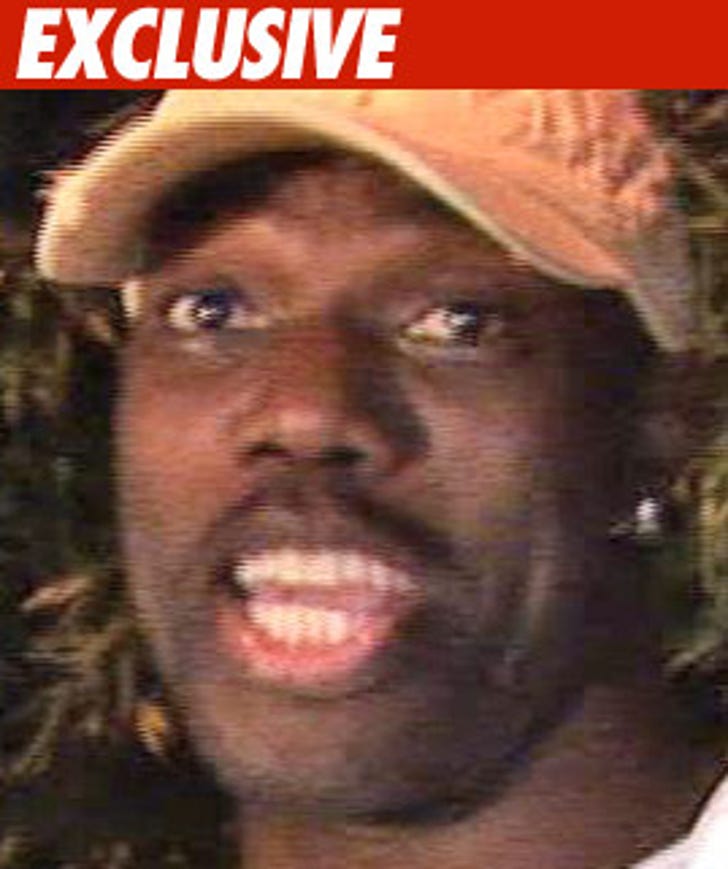 Terrell Owens is being accused of dropping the ball on a pre-season bet he lost to a fan -- a bet involving a $200,000 Bentley.

The fan claims the Buffalo Bills receiver owes him the car -- because before the season started, Owens made a "deal" (through his Twitter page) to catch 10 TDs this year ... or he would fork over the keys to his prized ride.

The season came and went -- and T.O. didn't even come close to the TD mark. Now, the fan is trying to collect -- but claims Owens is completely blowing him off.

T.O.'s rep tells us the whole thing was "all in good nature" and there was "no reality" to the bet.

Woulda been nice though...