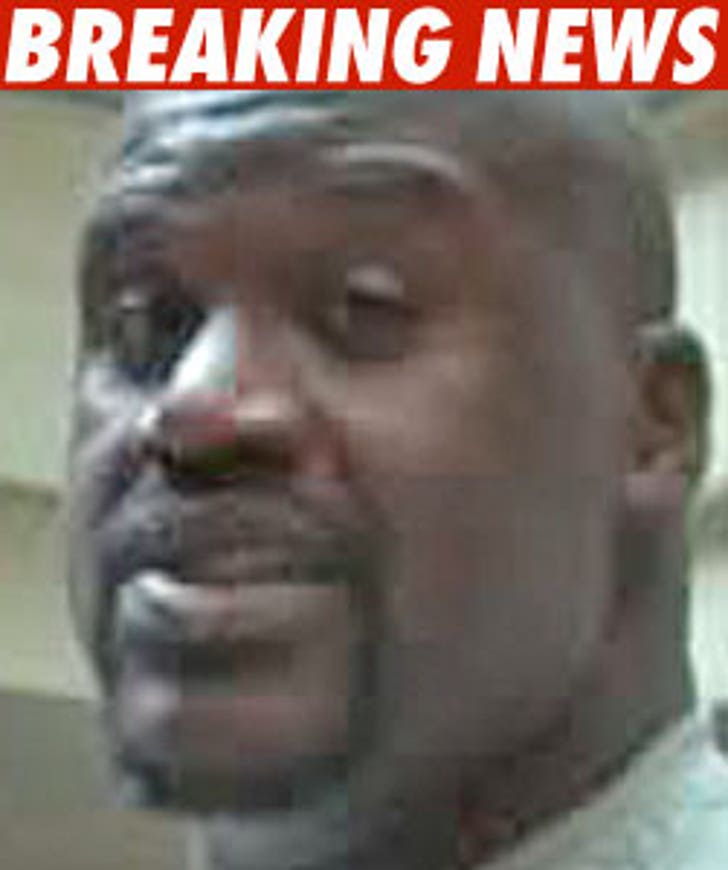 Shaquille O'Neal has some unfinished business in Arizona where some dude in the desert is trying to stake claim to the legendary "Shaqtus" ... a mystical plant indigenous to Florida, Arizona, Southern California and Ohio.

A legal war is raging over the nickname Shaq earned during his days playing for the Phoenix Suns -- The Shaqtus.

According to a lawsuit filed in Las Vegas, Shaq claims a random businessman beat him to the punch in registering for the Shaqtus trademark -- and it's causing a serious problem for Shaq's business.

In the lawsuit, filed by a company run by Shaq, the basketball star claims the businessman tried to shut down Shaq's hilarious ESPN commercial, in which he goes to the desert, finds the Shaqtus, and refuses to let anyone else touch it.

ESPN blew the guy off -- but now Shaq is looking to take back full control of the Shaqtus trademark.

But according to the suit, the businessman isn't going down without a fight -- arguing that Shaq consented to his use of the Shaqtus because Shaq once took a photo with a guy and autographed a shirt for him.