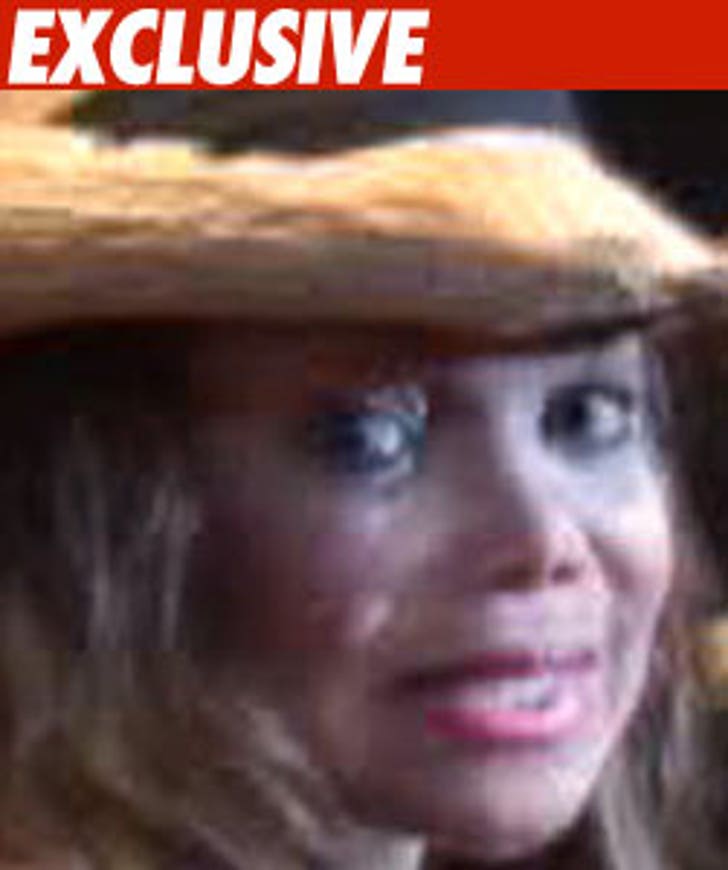 We're told MJ's sister and former "Idol" producer Nigel Lythgoe cozied up at a housewarming party for Kathy Hilton in Bel Air recently -- before Simon broke his big news -- and the topic came up of La Toya possibly guest-judging on the show.

But now that Simon's out of the picture, La Toya wants more.

We spoke to her and she tells TMZ: "I would LOVE to be a judge on 'American Idol.' I would love to have a chance for the public get to know the real me. I would be thrilled."

In other news: there's a "real" La Toya Jackson.