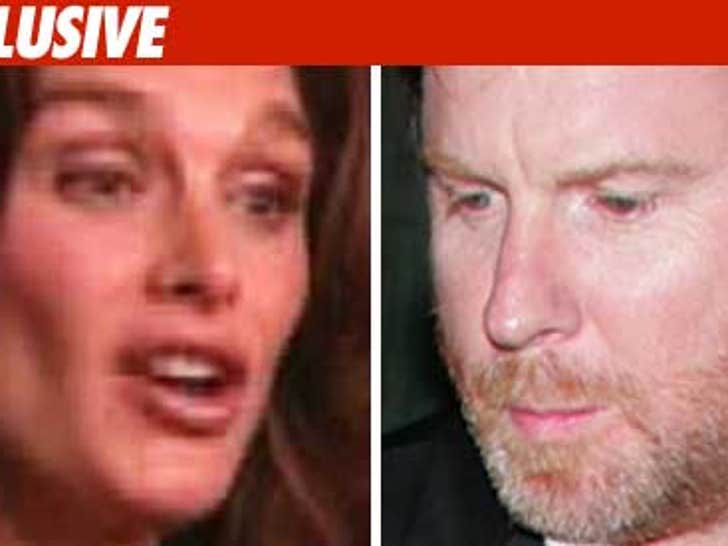 It appears Brooke Shields has a little something in common with Nic Cage -- the actress is accused of stiffing the IRS out of more than $10,000. 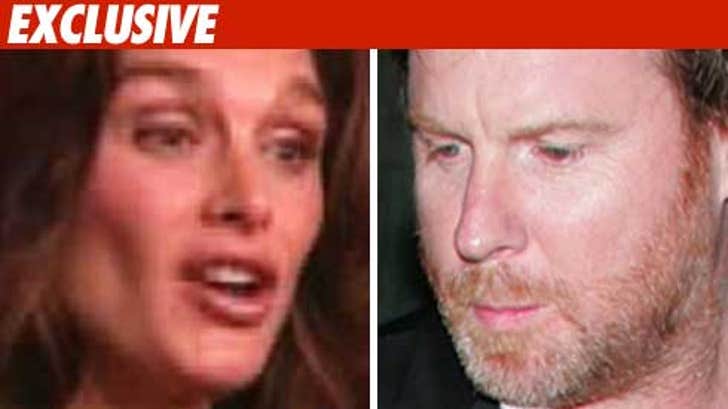 It's unclear as to why it took the government 4 years to clamp down on the couple.

FYI -- In 2005, Shields had a lot on her mind -- that was the year she got into a major media war with Tom Cruise over the use of psychiatric drugs.