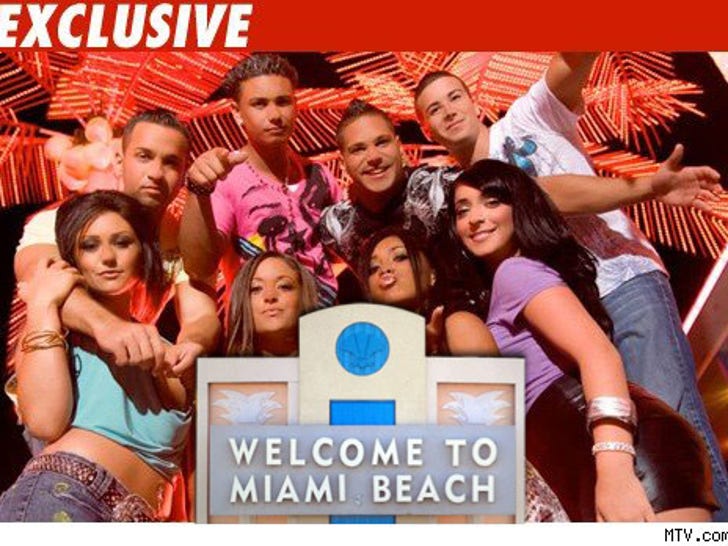 There's a fist pump warning in Florida -- TMZ has learned the people behind "Jersey Shore" have been checking out the beaches of Miami for the perfect spots for Season 2. 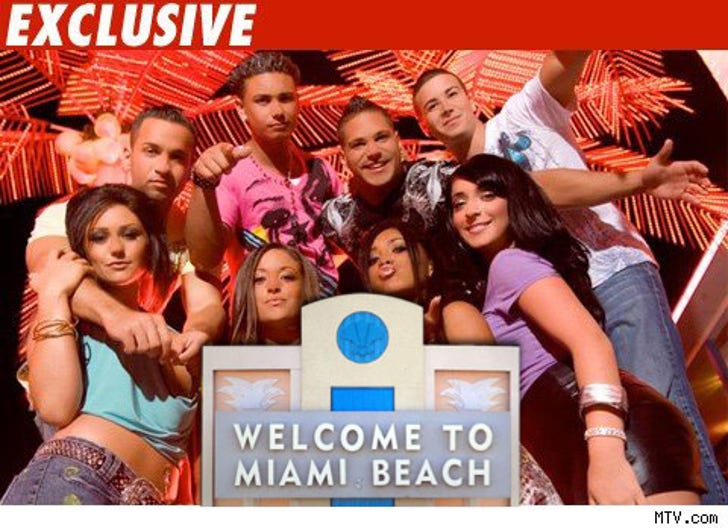 TMZ obtained a letter sent from the producers of "Jersey Shore" to the owner of Miami's Mynt Lounge -- asking for clearance to shoot footage inside the club in March and April.

But sources close to the show tell TMZ "Jersey Shore" has not committed to one city yet -- and even though they've sent out feelers to a bunch of different places, they're still deciding between 9 other cities both inside and outside of the US.