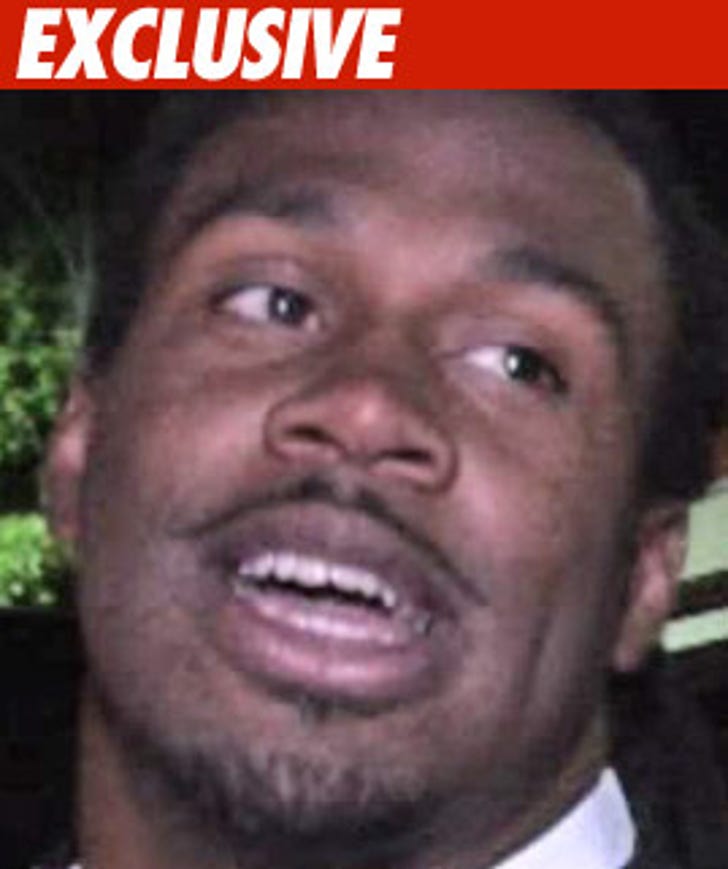 Steven Jackson, the starting running back for the St. Louis Rams, is officially off the hook after his baby mama accused him of beating her while she was 9 months pregnant with his child.

Las Vegas police tell us there's simply not enough evidence to move forward with the case.

Cops say they spoke with Supriya Harris, Jackson and witnesses before closing the case.