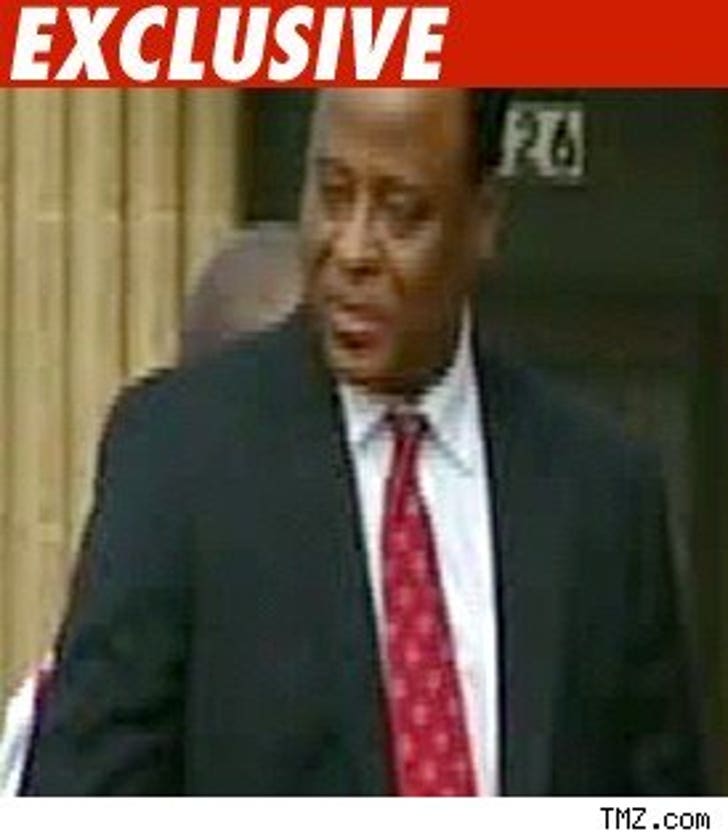 As one source puts it, "The prosecution had eight months to accumulate their evidence and we still haven't received it. Something here isn't right."

Dr. Murray is charged with involuntary manslaughter and the defense has not ruled out a plea bargain. But as one source connected to Murray tells TMZ -- because the defense team hasn't received the docs, "We don't have enough to know if we're going to deal."

A spokesperson for the District Attorney's Office calls any suggestion of impropriety "ridiculous," saying, "There are hundreds of documents that are being stamped and when the process is completed, they will be turned over."