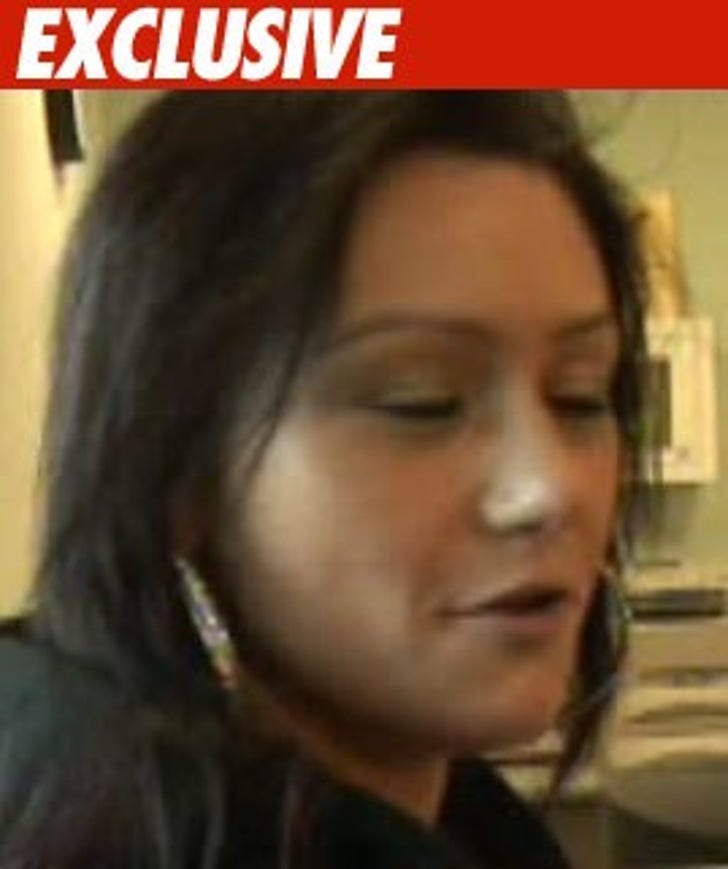 Jwoww is following in the fist-pumping footsteps of Snooki, The Situation and Pauly D -- and just applied to trademark her name.

TMZ has learned Jenni Farley filed documents last month with the U.S. Patent and Trademark Office to trademark her name for "entertainment services in the nature of an on-going reality based television program."

Jenni's lawyer tells TMZ this is just the first step towards "creating an enterprise" for the chestically enhanced reality star.

FYI -- According to the docs, the "Jersey Shore" star's name is officially "Jwoww" -- not J-WOWW, JWOWW or JWoW.