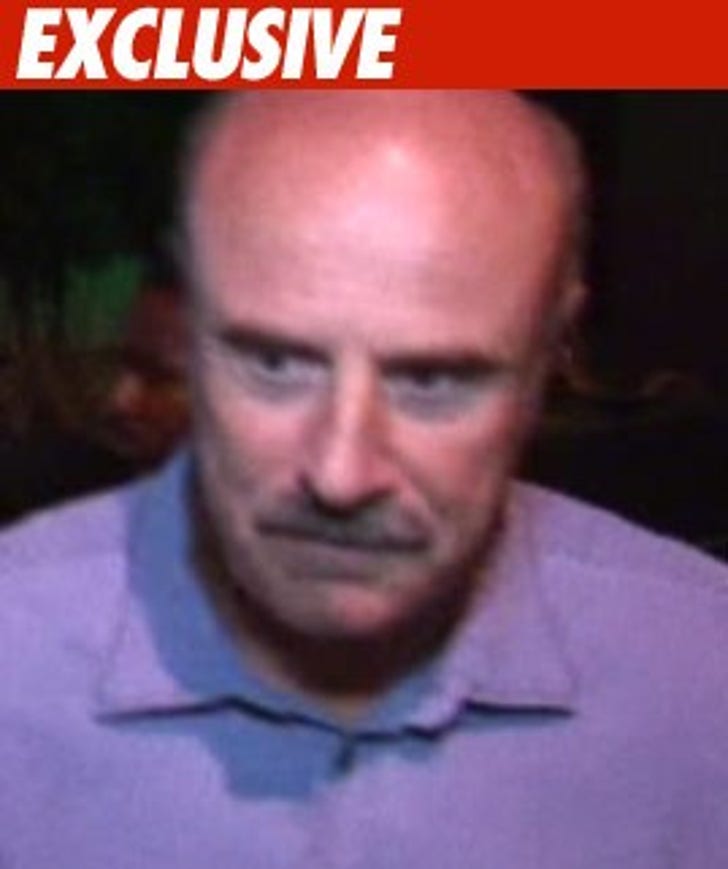 Dr. Phil McGraw doesn't want to see the deposition in his interior design lawsuit ending up on the Internet -- and he's filed court papers to make sure that never happens.

The good doctor is involved in a he-said/she-said lawsuit with a decorating duo that claims Phil and his wife Robin screwed them over. The McGraws countersued, saying they were overcharged for work.

According to court docs filed last week, McGraw wants to make sure his videotaped deposition is sealed because he thinks "the plaintiffs believe that the threat of the release of the discovery to the tabloids will give them leverage in the case."

Both sides are due back in court next month.