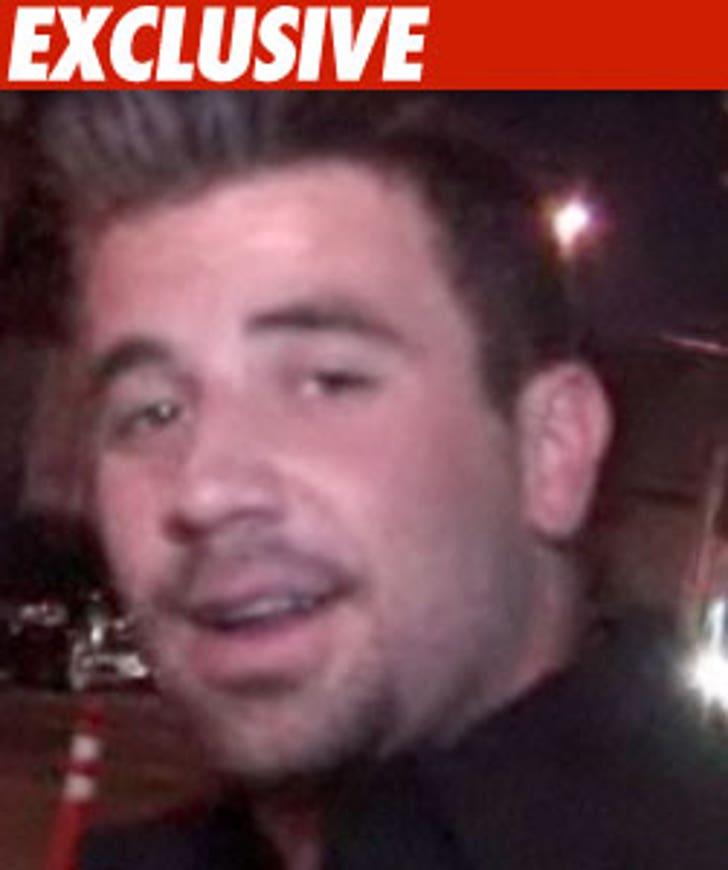 Jason Wahler was arrested last night -- in the United States for a change -- for allegedly driving under the influence.

Newport Beach PD tells us Wahler was popped last night around 10:54 PM. He was driving a 2008 Chevy Tahoe and described himself to police as "an actor."

He was released this morning under his own recognizance.

As you may recall, Wahler was arrested in Cabo San Lucas, Mexico earlier this month after a bar fight.