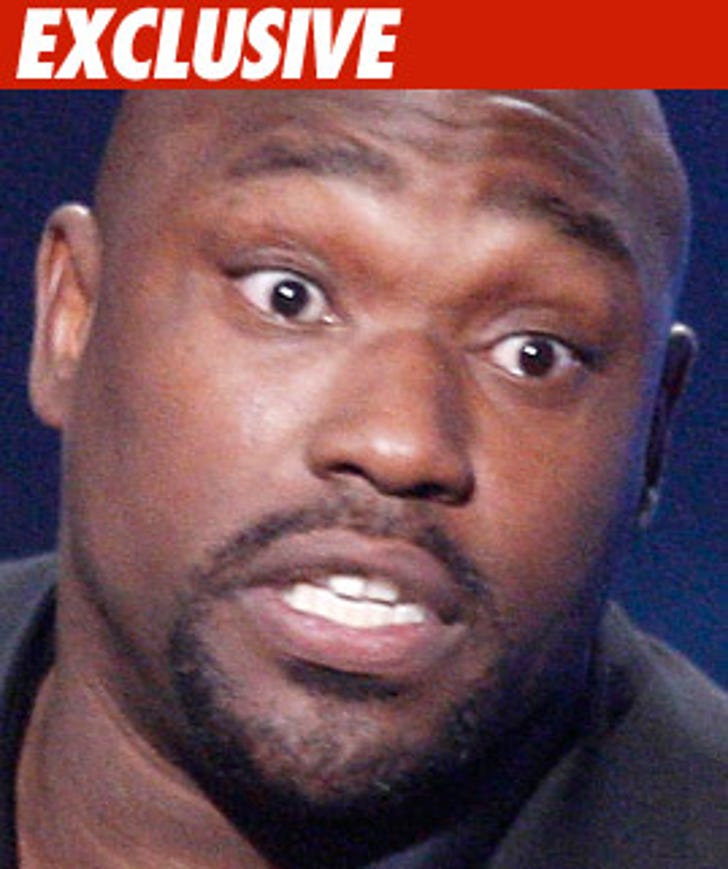 Former NFL superstar Warren Sapp will not face criminal charges for allegedly beating a woman during Super Bowl weekend in Miami this year.

The Florida State Attorney's Office just announced that "the State cannot file charges ... due to the totality of the evidence and inconsistencies with the victim testimony and the physical evidence gathered during the investigation."

The woman told authorities that Sapp got violent with her in his hotel room on February 6, 2010 because he wanted her to leave. But according to officials, there were many inconsistencies in the alleged victim's story.

Authorities say the woman told investigators that Sapp beat her so badly that she could "barely walk " and needed help from an "anonymous man" to leave the building -- but video surveillance shows she never received any aid from anyone ... and was walking without a limp.

Ultimately, officials decided they could not prove this case beyond a reasonable doubt and "ethically meet our burden." 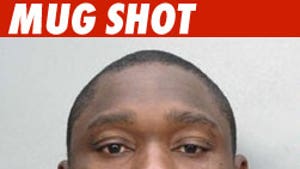 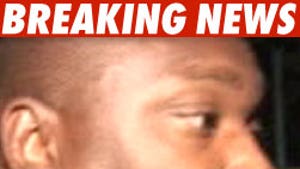