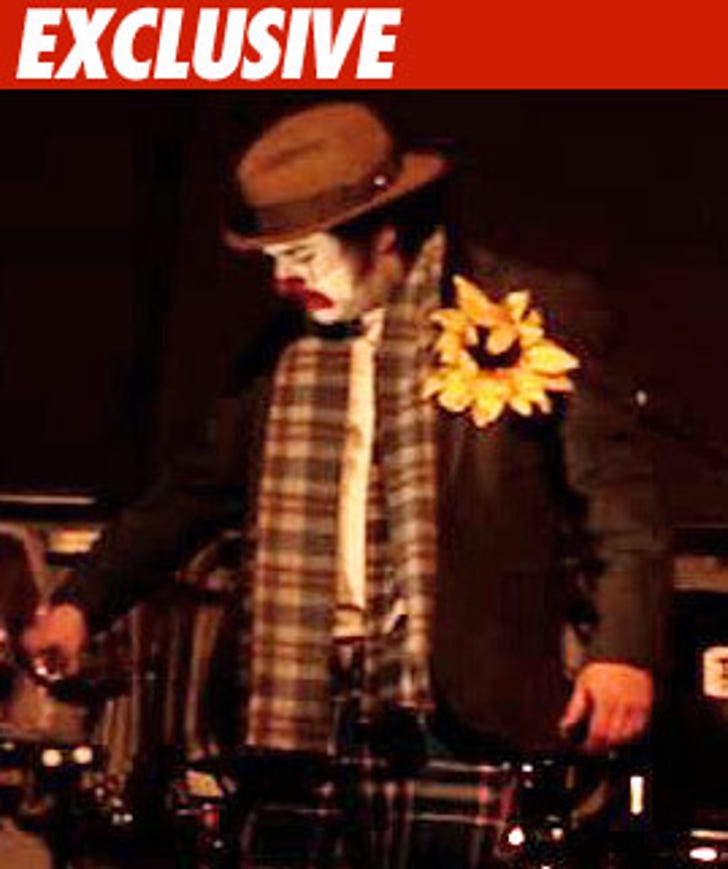 Fat Mike from the band NOFX just learned a very important lesson: You can't piss where you play ... and expect to be invited back.

TMZ has learned the rocker has officially been banned from Emo's Annex in Texas where he recently pulled that whole "you think you're drinking tequila but it's actually my urine" stunt.

A rep for Emo's tells us "Emo's does not condone Fat Mike's actions, and we do not encourage or condone any acts of stupidity that Fat Mike may perform."

Think before you drink.

NOFX Singer to Fans -- I Peed in Your Tequila