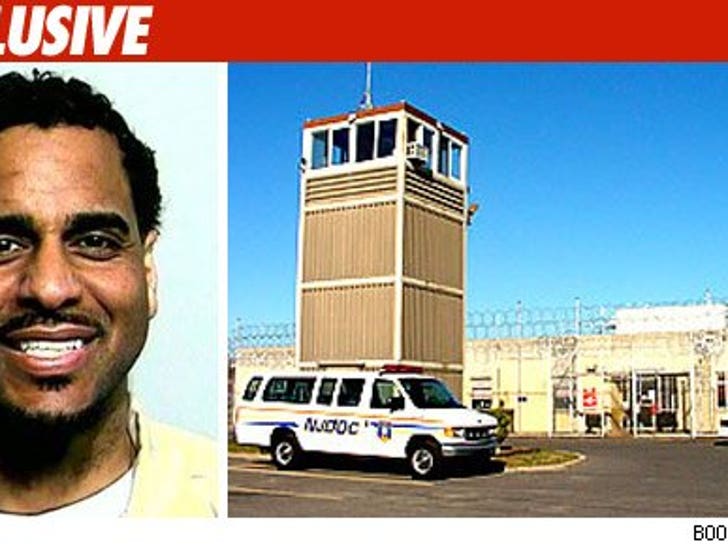 Former NBA star Jayson Williams may have nearly five years left on his prison sentence ... but that doesn't mean he isn't free to smile. 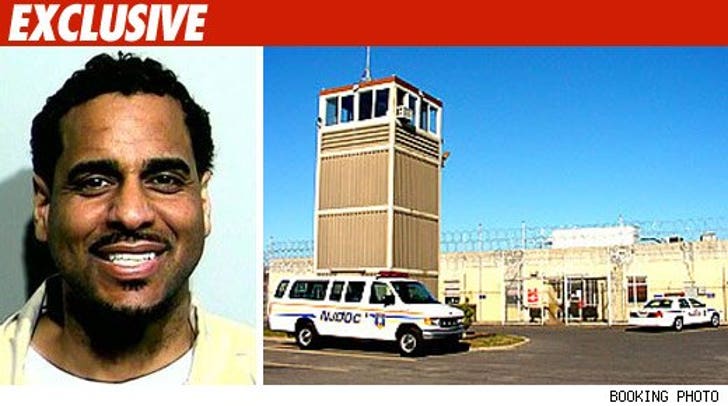 Jayson was just transferred to his permanent home at the Mid-State Correctional Facility in Wrightstown, New Jersey where he flashed his pearly whites for his new intake photo.

We're told Jayson -- who's serving time for the 2002 shooting death of his limo driver -- will be placed in the general population. But there's good news. The prison takes part in the Jersey Fresh program, so he'll get locally grown fruits and veggies all the time.

Smile if you're heart smart!!