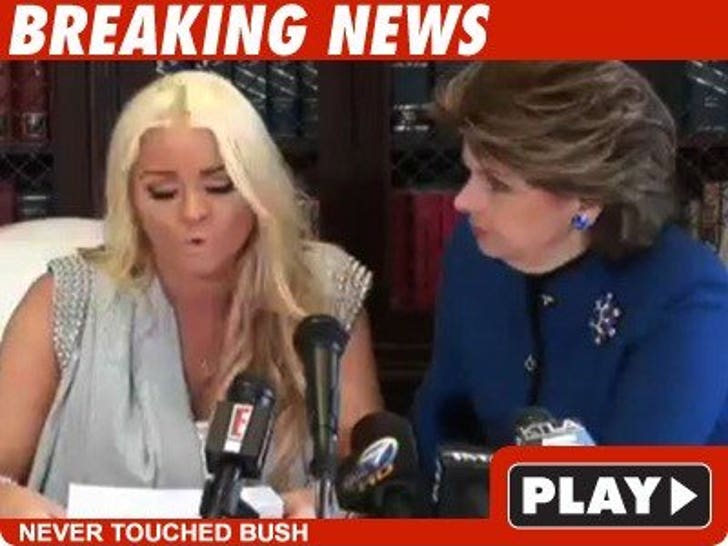 The woman who says she's receiving unwanted media attention over Reggie Bush and Kim Kardashian went to attorney Gloria Allred, to plead her case ... in front of microphones and cameras. 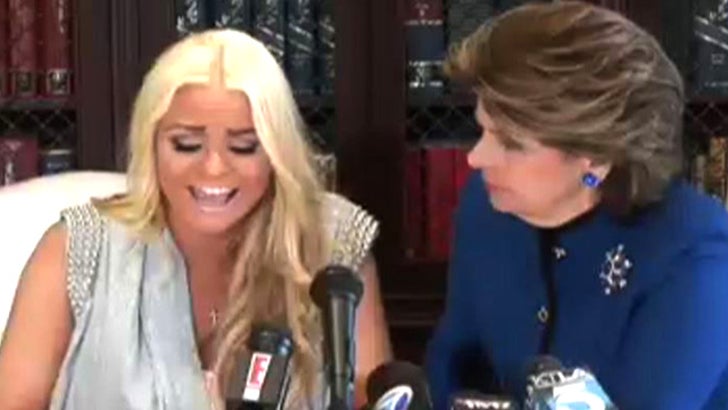 L.A. waitress January Gessert claims the media has falsely blamed her for the breaking of Kim K and Reggie B.

So why did January need Gloria? There's no lawsuit ... not even small claims. But January does have a fledgling singing career ... you think that came up at all?

In the meantime, check out some of the angry clients who've found solace under Gloria's wing: Vanessa Lopez, Joslyn James, Lora Boyce, Demaris Meyer and Mel B. 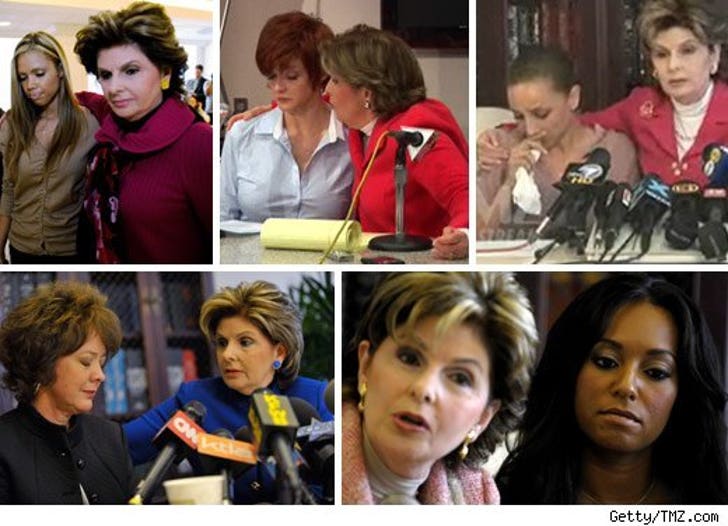