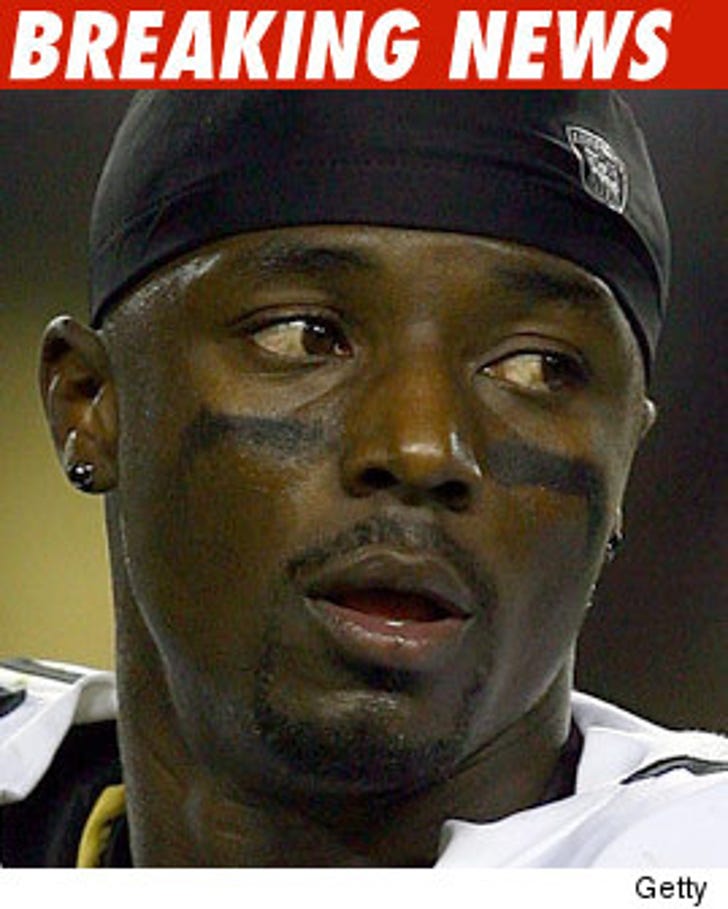 Former Super Bowl MVP Santonio Holmes just received a 4 game suspension from the NFL -- but it wasn't for that alleged glass-shattering incident at an Orlando nightclub.

Literally hours after he was traded from the Pittsburgh Steelers to the NY Jets -- it was confirmed that Holmes will be forced to sit out 4 games during the 2010 season for violating the league's substance abuse policy.

According to ProFootballTalk.com -- which broke the story -- it's unclear if Holmes tested positive for a banned substance or merely missed a drug test.

As far as that glass-throwing incident is concerned -- that case is currently in the hands of the State Attorney's Office. 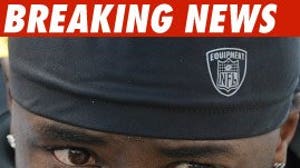 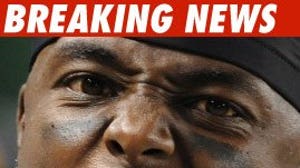