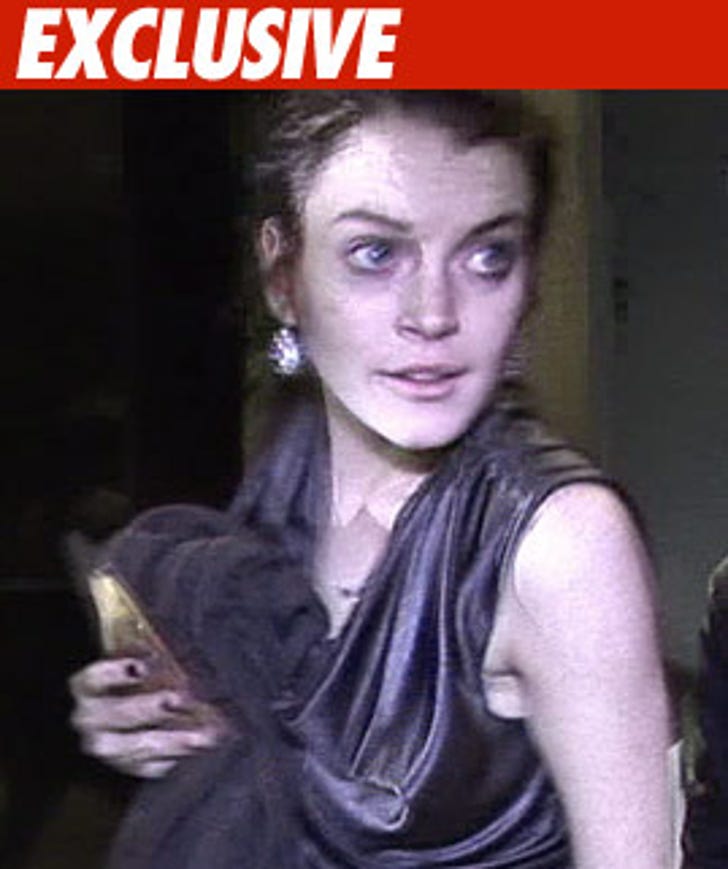 Lindsay Lohan has been named a suspect in the theft of a $35,000 Rolex watch, law enforcement sources tell TMZ.

We're told the watch belongs to one of Lindsay's "friends," who accidentally left it at Lindsay's house earlier this year -- and never got it back.

But sources tell us that cops have photographic evidence which could prove Lindsay knows exactly where the Rolex went. We're told cops rolled over to Lohan's pad Wednesday to question the actress about the Rolex -- but Lindsay denied any involvement in the theft.

So far, no arrests have been made in the case -- but it's another major issue for Lohan ... who seems to be in a downward spiral. 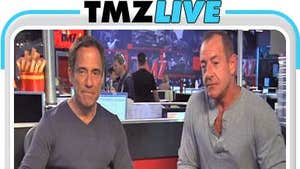 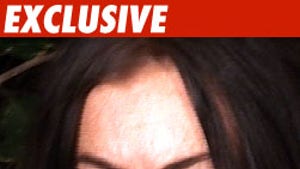 Lindsay Lohan's Butt on the Line 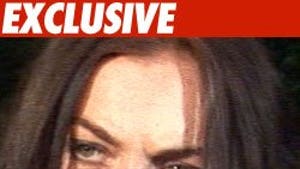