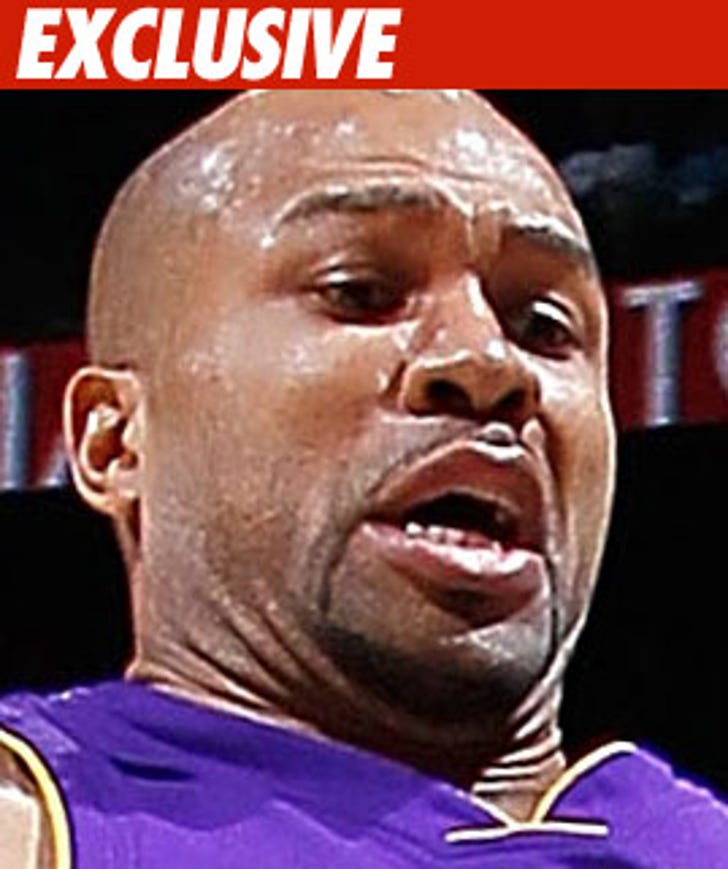 Reports surfaced yesterday that the Lakers guard was involved in a fight at a Waffle House in Oklahoma City last week.

But Derek told TMZ the full story, and says the only truth is he was at a Waffle House -- a year ago!

He says the brawl went down when two dudes began scrapping over Derek's autograph. Derek says he was "an innocent bystander," and cops eventually broke up the fight.

Derek is unclear why this old story is just coming up.

We're sure it has nothing to do with OKC Thunder fans trying to get in Fisher's head before game 6 . 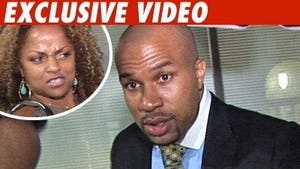 Derek Fisher: This Is My REAL Wife 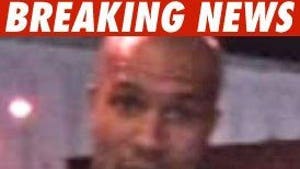 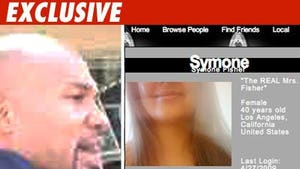