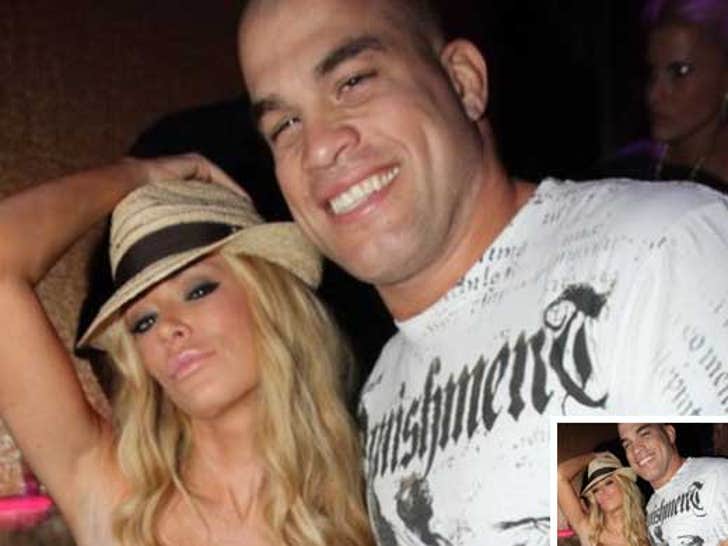 Just weeks after Tito Ortiz was officially let off the hook for allegedly smacking around his baby mama Jenna Jameson -- the couple is already partying together again ... to celebrate, of all things, a fight. 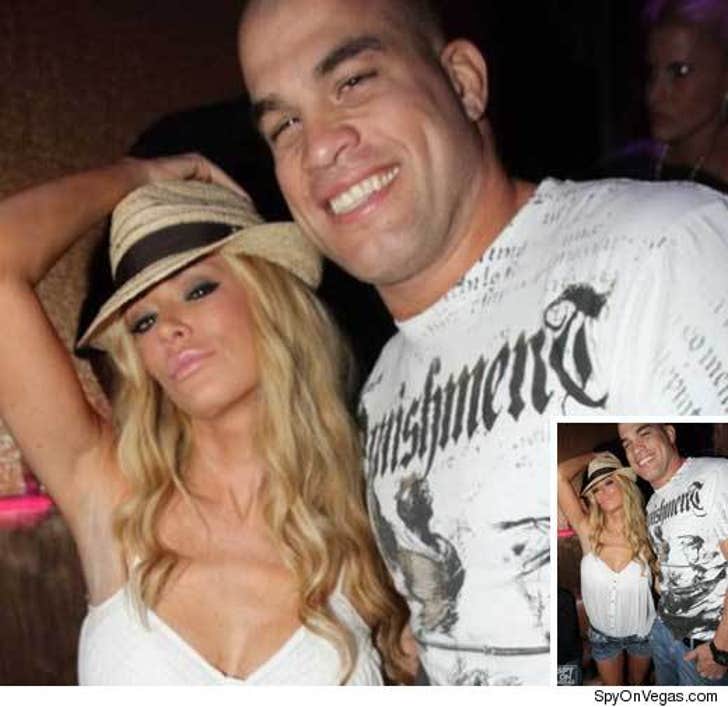 Tito and Jenna rolled over to Vanity nightclub at the Hard Rock Hotel in Vegas this weekend to hit up the official UFC afterparty for the Rampage Jackson vs. Rashad Evans fight.

Tito just pulled out of a June fight against Chuck Liddell due to a spinal cord injury -- but judging by this photo, shot by our friends at SpyOnVegas.com ... Tito wasn't feeling too much pain Saturday night. 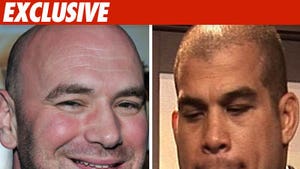 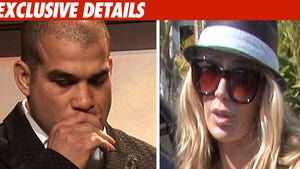 Tito Ortiz -- No Charges Will Be Filed

Life's a Beach for Tito & Jenna