Lindsay Lohan is apparently trying to blunt her 90-day jail sentence by moving in to a sober living house.

Lohan was spotted entering a facility in West Hollywood yesterday afternoon. Lohan's mother, sister and Sam Ronson were seen at the facility later that day.

As we first reported, attorney Robert Shapiro has been hired to help Lindsay either reduce or eliminate her jail sentence.

Part of Lindsay's sentence was to check into rehab for 90 days after serving the jail time, but this appears to be an example of putting the cart before the horse.

UPDATE: Michael Lohan tells TMZ, "Why is that I had to cry from the mountain for Lindsay to listen to me, and now finally she is doing what I said?

I just pray they implement everything else I said, like getting Lindsay clean of all meds, picking all new friends and management, and that Dina put her motives aside and she go to counseling with Lindsay and me." 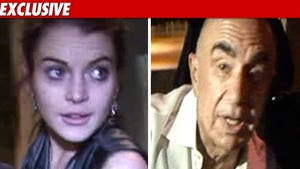 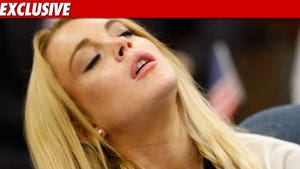 Lindsay Lohan Just Says No ... To Some Drugs 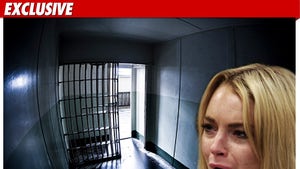 Lindsay Lohan: I Can't Be Alone in Jail!