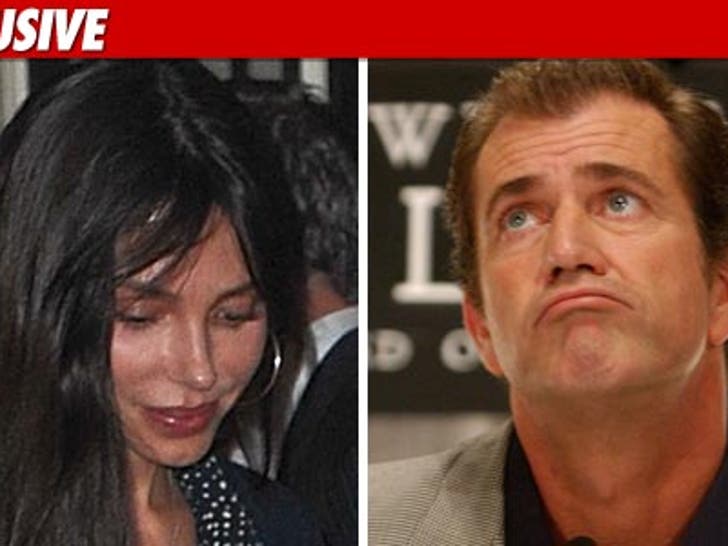 There's a story circulating that Oksana Grigorieva told authorities Mel Gibson plotted to break the kneecaps of a "Hollywood figure." Well that story is about TMZ's Harvey Levin, spoon-fed by Oksana's people. 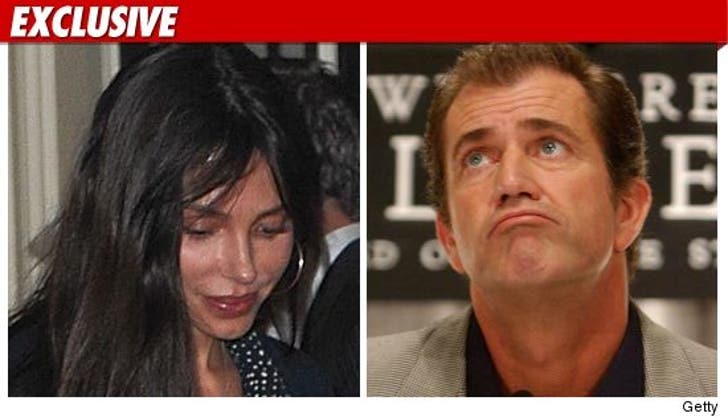 The story is much wilder than reported. Earlier this week, Oksana's rep, Steve Jaffe, told Harvey that Mel had described to Oksana a plot to kill Harvey. Jaffe said Oksana claimed Mel told her he was furious that TMZ broke the story about the anti-Semitic rant following Mel's 2006 DUI arrest. Jaffe said Oksana told him Mel had said he wanted the "blood of Jews" on his hands.

According to Jaffe, Oksana said Mel told her he had someone do "surveillance" on Harvey earlier this year, having him followed to the gym at 4 AM.

The plan, Jaffe said, was to "kidnap" Harvey, strip him, take him deep into the desert, break his kneecaps and leave him to die.

Jaffe told Harvey the story on the heels of complaining that a particular TMZ post was not favorable enough to Oksana.

We checked the "kneecap" story out and determined it was false. For starters, Oksana had the wrong gym. More telling ... Oksana never mentioned a word of this to any of her lawyers while she tried negotiating a $15 million package in May during the mediation, using the tapes as her secret weapon. One person involved in the mediation laughed, saying Oksana brought out every piece of ammunition imaginable to score a financial package, so why was this story mysteriously absent?

Oksana claims to have told the Sheriff's Department the story. It seems deputies took it so seriously ... they never even contacted Harvey to give him a heads up that someone wanted him dead ... allegedly. 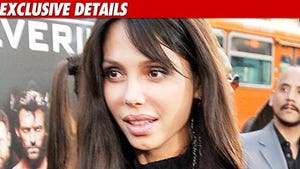 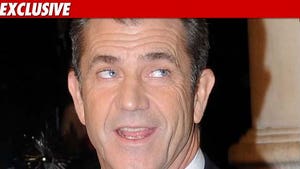 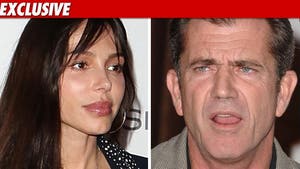