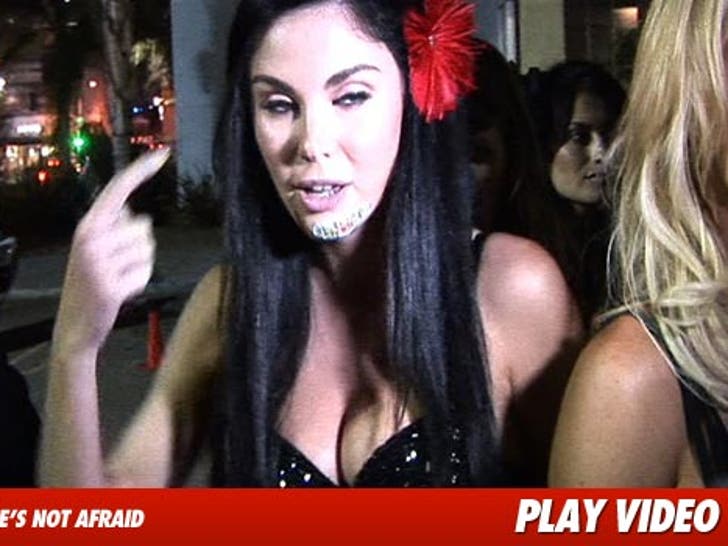 Brody Jenner's ex-girlfriend Jayde Nicole wore a bandage on her chin last night -- after she claims she had a "precancerous mark" removed from her face. 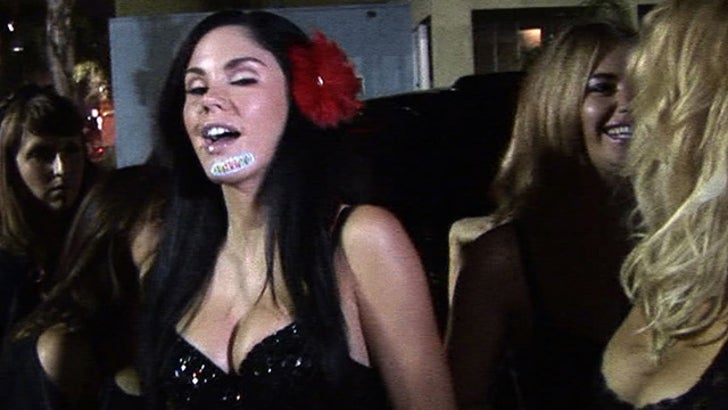 Nicole -- a former Playboy Playmate of the Year -- didn't expand on the severity of the situation on her way in to Colony nightclub last night ... but told us, "I'm not going to let anything stop me from going to my friend's birthday party." 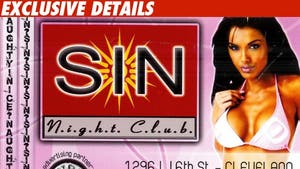 Playmate of the Year: A Nightclub Used My Body 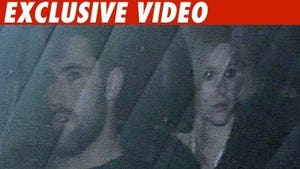 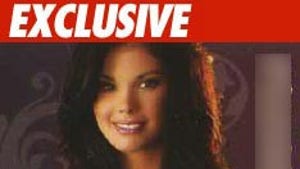