Former UFC badass War Machine was just sentenced to a year in jail for felony assault -- and he's also been banned from bars and nightclubs. 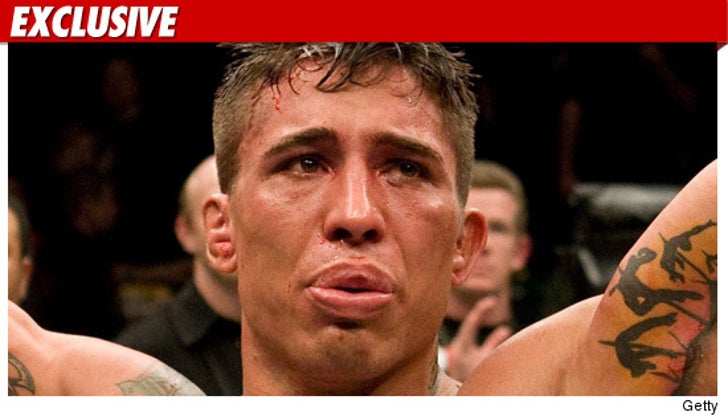 Mr. Machine (that's his legal name) had pled guilty to two charges of assault by means of a deadly weapon after a bar brawl in San Diego earlier this year.

Today the judge sent him to county jail for one year, and gave him 3 years probation.

The judge also banned War from drinking alcohol during his probation -- or going into any establishments where "alcohol is the main focus." 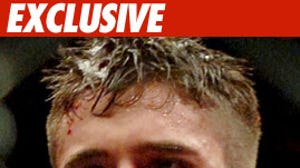 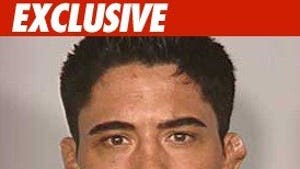 Ex-UFCer: My Fists Were the Deadly Weapons 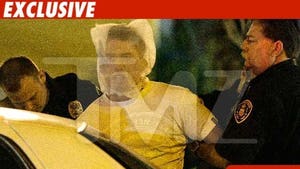 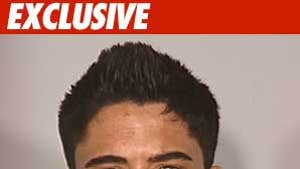