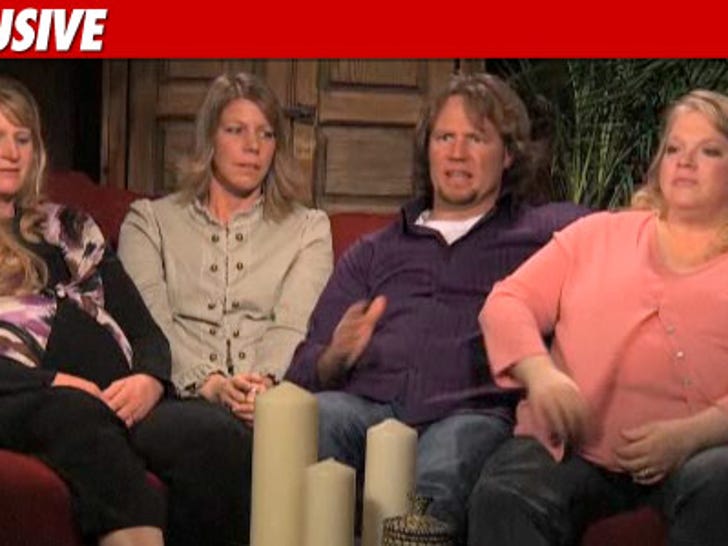 The fate of the polygamist family featured in the TLC show "Sister Wives" is now in the hands of county prosecutors ... TMZ has learned. 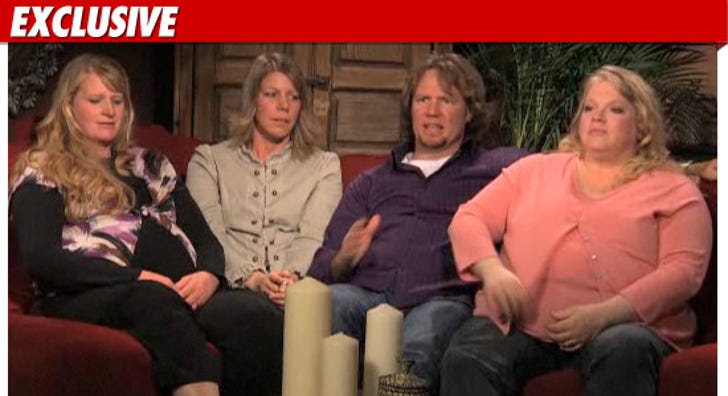 In Utah, bigamy can get you 5 years in prison ... though it's rarely prosecuted.

Kody Brown -- who has 3 wives, a fiancée and 13 children -- claims he was aware of the risk he was taking when he decided to put his family on the TLC reality show ... but insists it was a "risk worth taking." 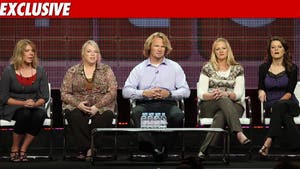