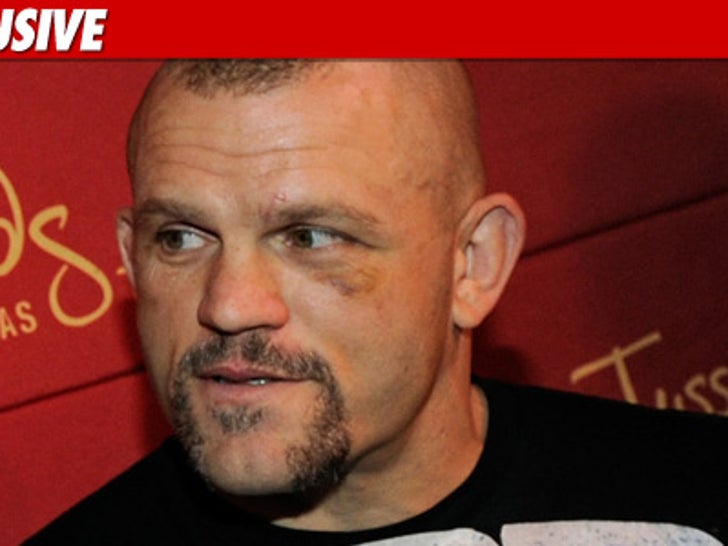 Chuck Liddell has officially decided how much pain he wants to inflict on the clothing co. that allegedly exploited his image -- and according to new legal docs, the magic number is $350,000. 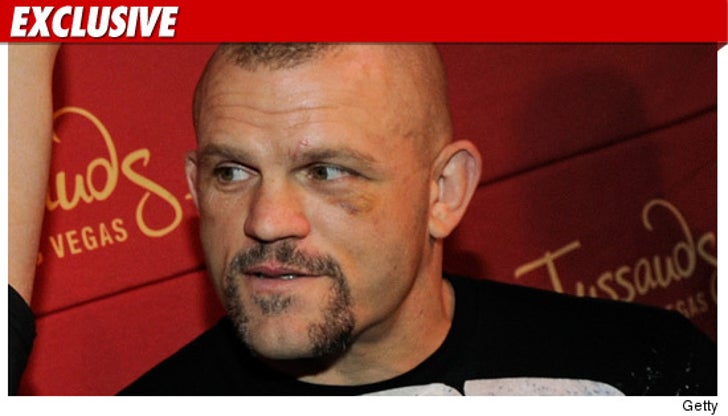 It's all over a licensing deal Chuck inked with MMA Authentics a couple years ago -- Chuck sued the company in June, claiming they sold unapproved merchandise with his name on it ... but dude never specified how bad he wanted to make it hurt ... until now.

According to new papers the former UFC champ just filed in L.A. Superior Court -- obtained by TMZ -- Chuck wants at least $350,000 ... and if they don't settle soon, MMA Authentics can expect to face him, no-holds-barred, in court.

So far, no word from MMAA -- but like it or not, the Iceman cometh. 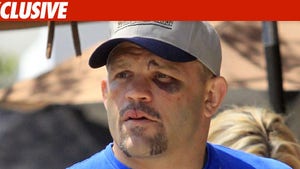 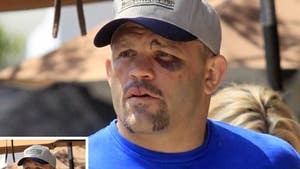