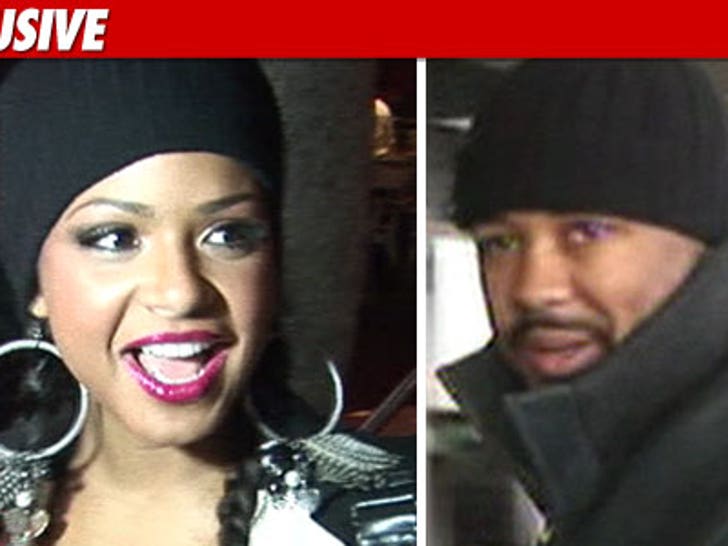 Pop star Christina Milian and super-producer The Dream are one step closer to being legally single -- TMZ has learned the couple has hammered out a settlement in their pending divorce. 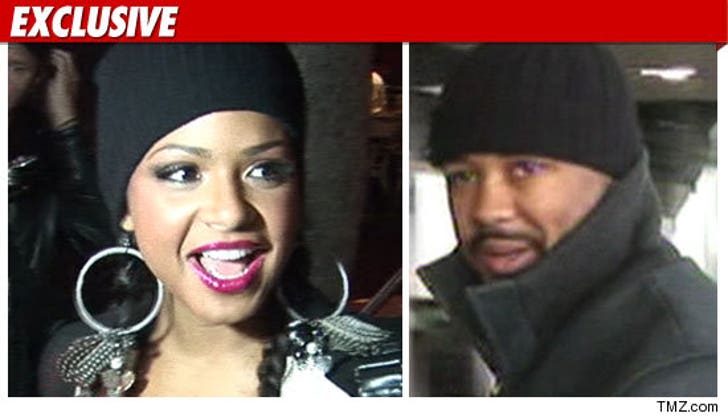 Sources close to the soon-to-be exes tell us the terms of the settlement are extremely confidential -- but lawyers are expected to submit the paperwork to a Fulton County, Georgia judge in the very near future.

Milian and The Dream were only married back in September of 2009 ... and as we first reported, Dream filed for divorce nine days before Christina gave birth to their only child.

UPDATE: Christina's attorney Randy Kessler tells TMZ, "Ms. Milian strongly believes that peaceful resolution is better for their child and that she is very pleased with the settlement and that it was accomplished out of court." 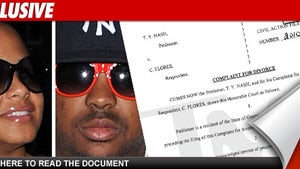 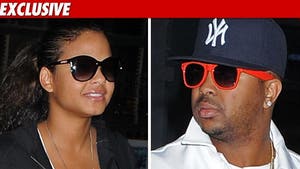 Christina Milian to The-Dream -- You Screwed Me!