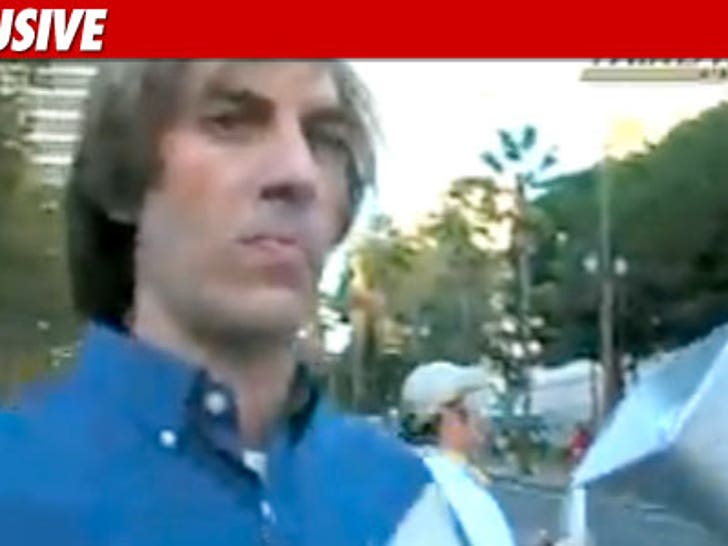 Sacha Baron Cohen is in the clear over an alleged attack on a gay cameraman at a gay rights rally in 2008 -- TMZ has learned the photog has dropped the case citing his own "emotional well being." 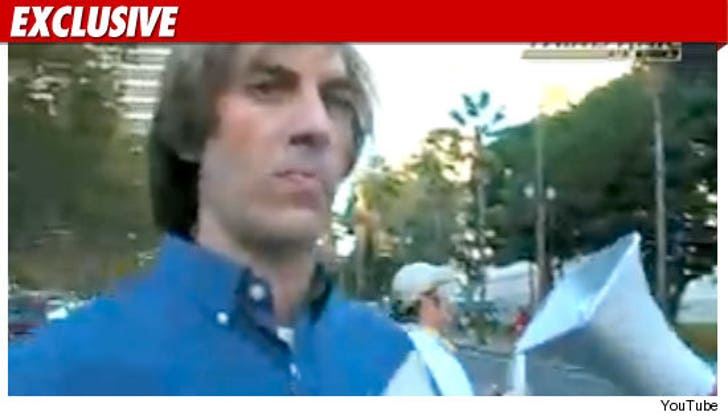 The cameraman -- Mike Skiff -- filed a lawsuit against Cohen and the people behind the movie "Bruno" last month ... claiming he was attacked by crew members while covering a Prop 8 rally in West Hollywood.

Skiff insisted that he was targeted because he had recognized Sacha in his Bruno costume ... just as Sacha and company began "inciting" the crowd.

But last week, Skiff suddenly decided to call off his legal war -- filing a request for dismissal with the L.A. County Superior Court. His lawyer tells us the matter "had become too difficult [for Skiff] to deal with."

The lawyer, Clifford Scherer, adds, "Mike is satisfied with the statements he made, and satisfied that people were made aware of the situation."

UPDATE: Skiff has now issued a statement on the situation. 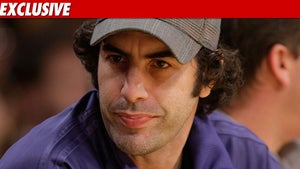 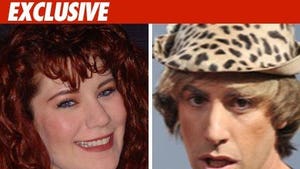 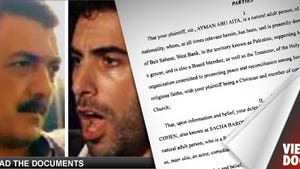