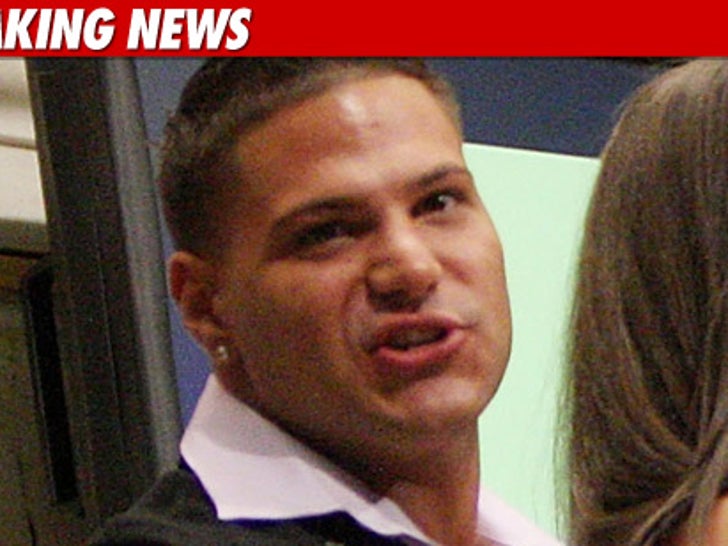 Ronnie Ortiz from "Jersey Shore" was indicted by a grand jury today in Ocean County on an assault charge stemming from a fight that went down during season one of the show. 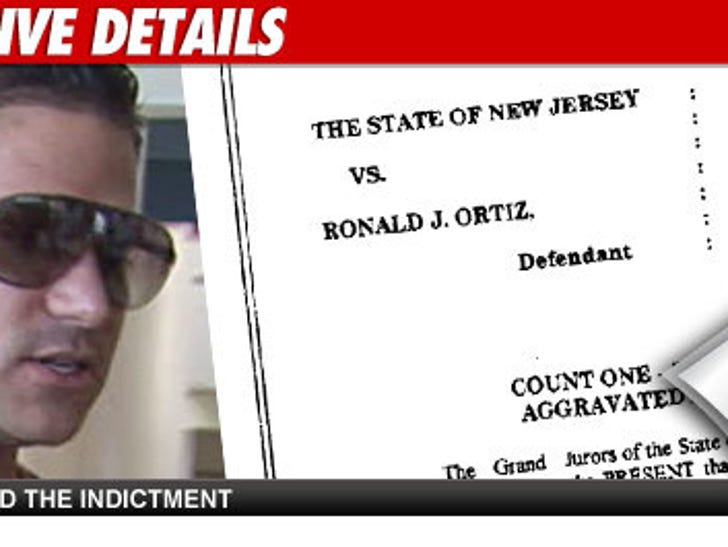 Ortiz was charged with one count of third-degree assault ... punishable by up to five years in state prison. The alleged incident went down September 4, 2009 in Seaside Heights, NJ.

Sources tell TMZ the reason it took so long to charge him was because both sides were trying to reach a plea agreement, but couldn't. We're told a plea still could happen down the road.

The guy on the receiving end of the alleged punch, Stephen Izzo, has a pending lawsuit against Ronnie, MTV, and the producers of the show.

A rep for Ronnie tells TMZ, "This comes as a complete shock to us, as far as we know, our attorneys have been in contact with the prosecutors office and we are waiting to see the documents." 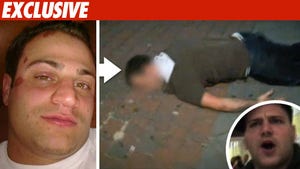 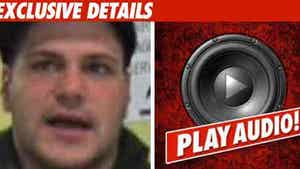 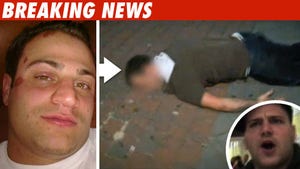