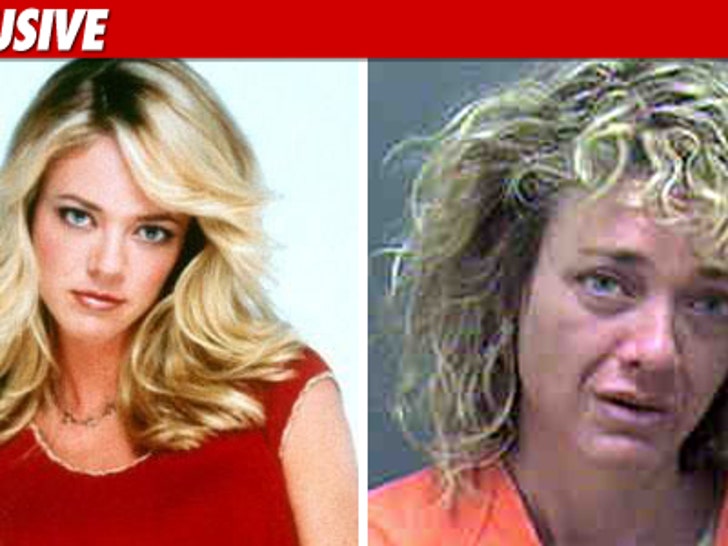 The chick who played Eric Foreman's older sister on "That 70s Show" has pled guilty to driving while intoxicated in North Carolina ... TMZ has learned. 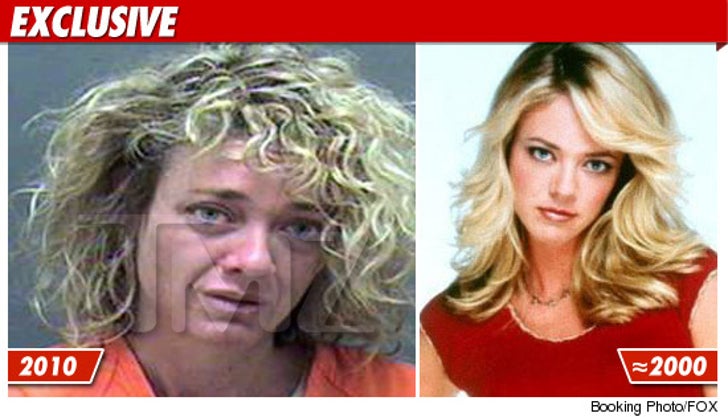 Lisa Robin Kelly -- who was mysteriously replaced on the sitcom after Season 5 -- was arrested on August 21 after cops suspected she was driving under the influence of alcohol. Kelly was taken to a nearby jail where she spent the night behind bars.

But in November, the 40-year-old pled guilty to one count of DWI -- and was sentenced to 12 months of unsupervised probation. She was also ordered to pay a fine.

As for the good news -- the mug shot's an instant classic!