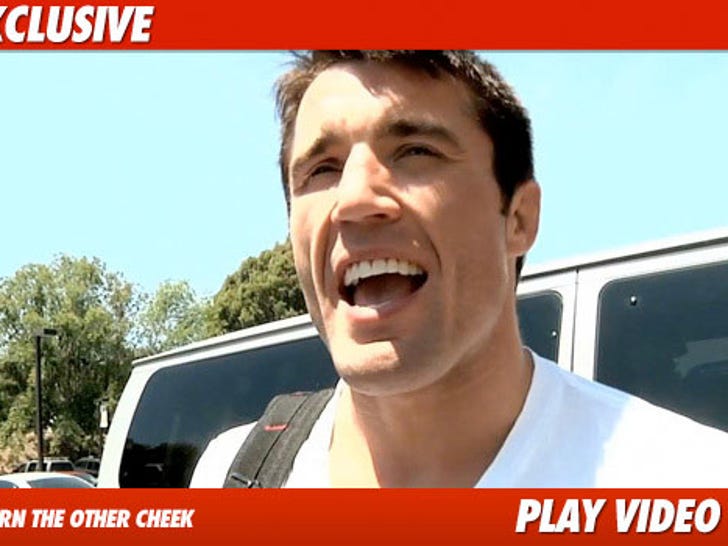 Ultimate Fighting superstar Chael Sonnen has been suspended by the UFC in the wake of a money laundering scandal ... TMZ has learned. 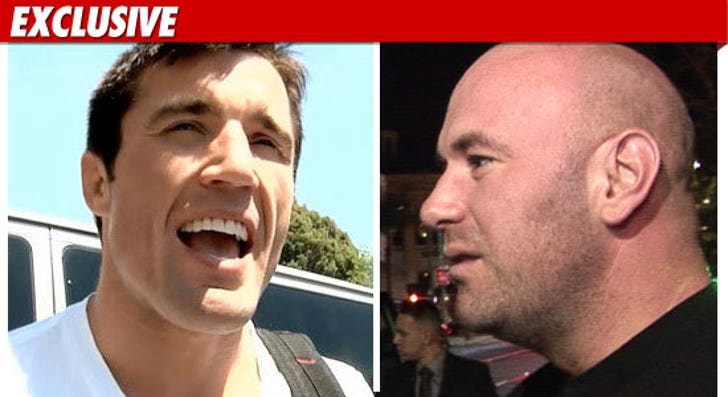 But White isn't turning his back on one of his most famous fighters -- Dana tells us, "Chael Sonnen has gone through a lot in the last few months and we think it's important for him to focus on getting his personal life together before focusing on his career in the UFC."

White adds, "I spoke with Chael earlier today and he agrees that setting priorities in his life is the best thing for him right now. I sincerely hope Chael is able to straighten out his personal life."

Sonnen has reportedly struck a plea deal in his money laundering case -- and is expected to receive two years probation and a $10,000 fine. 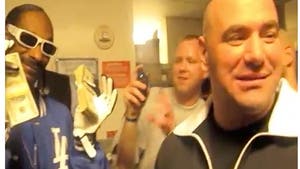 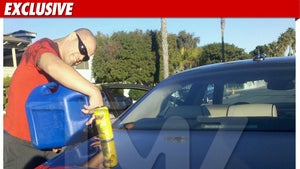 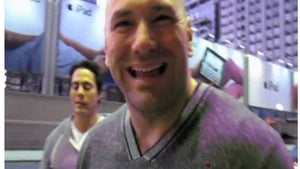