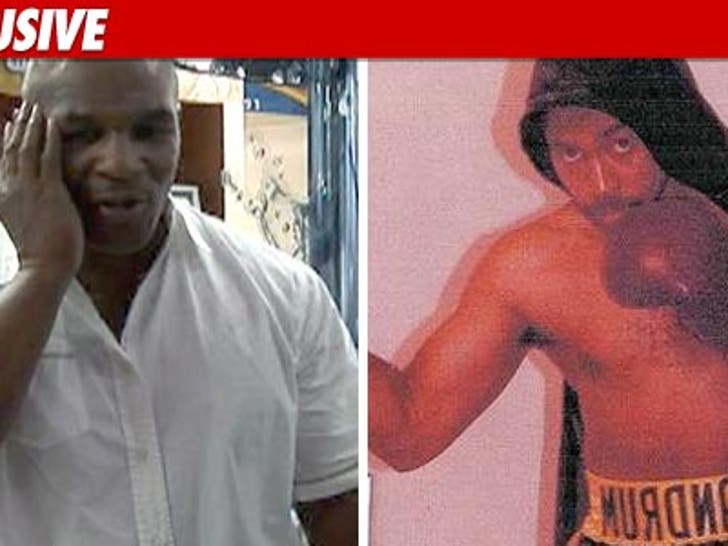 Mike Tyson only knows one way to strike back -- with a knockout blow -- and he's delivering a legal right cross to the guy who claims he jacked his nickname. 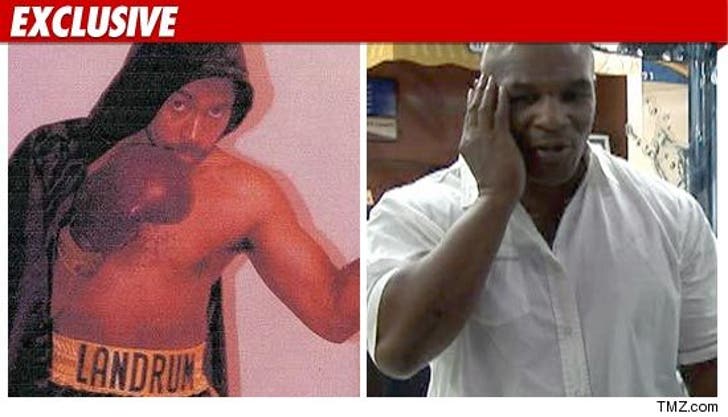 As TMZ first reported, some guy who says he goes by the name "Iron" Mike Landrum sued Tyson for $115 million over use of the "Iron" moniker.

Tyson's legal team fired back at the end of the December, filing a motion to dismiss that claims Landrum's trademark suit is without merit on several levels -- including the fact that no one in their right mind would confuse a 58-year-old guy who last fought in 1985 ... with "one of the most famous (if not the most famous) and recognizable boxer in history."

Both sides are due back in court on January 31. 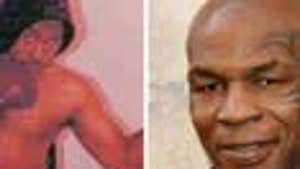 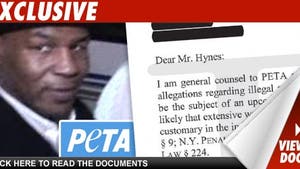