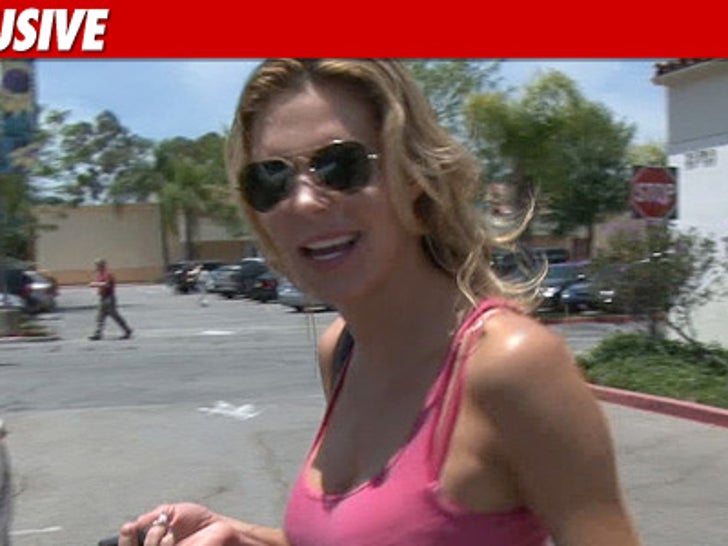 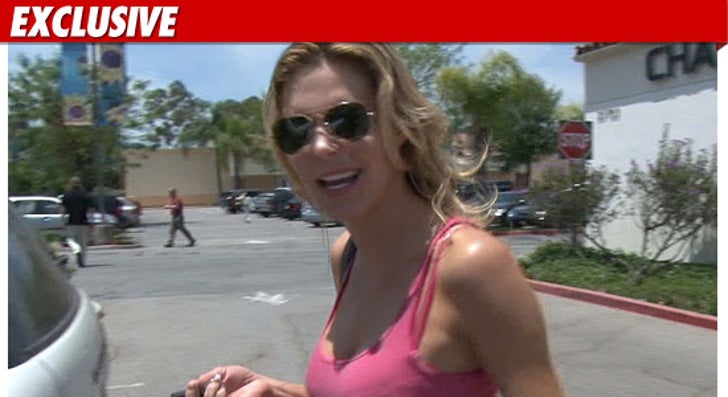 Glanville's attorney just appeared at the Beverly Hills courthouse to cop a plea to two misdemeanor charges -- driving under the influence of drugs or alcohol and driving with a blood alcohol level of above .08.

As TMZ first reported, Glanville was pulled over on Sunset Blvd. just after midnight on October 29. 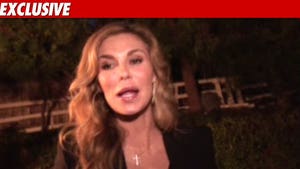 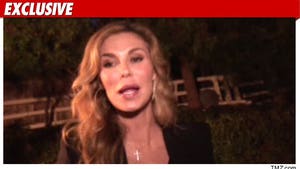