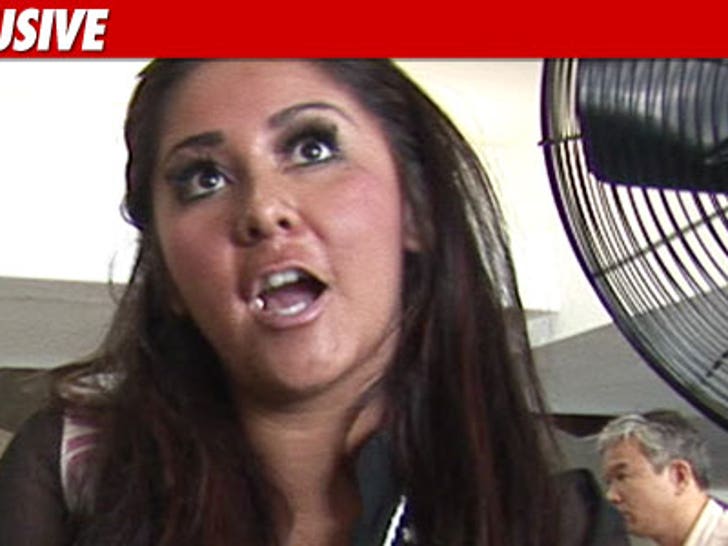 She's made a TON of cash in the last few years -- but Snooki claims she's never written a real check before in her life ... and now she's gonna exploit the hell out of her bank ignorance on her upcoming spin-off. 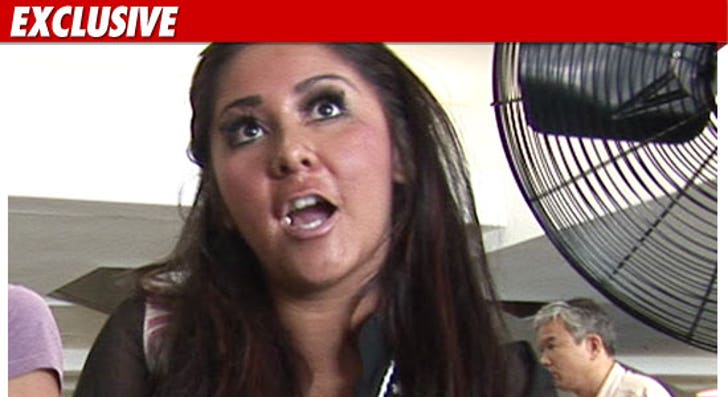 It's just another one of the jewels we discovered in the rundown of Snooks' new show -- "Snooki and Jwoww Vs. The World" ... yes, that's the actual working title.

According to the documents, obtained by TMZ, one of the big scenes takes place inside of a Jersey bank, when Papa Snooki tries to teach the 23-year-old how to fill out a check book.

When Snooki ... who's reportedly banking $30k per ep ... finally opens her first checking account -- she asks the banker, "Do you have any blinged out checks?"

The rundown explains, "She gets a crash course in balancing her checkbook ... but adding and subtracting from the ledger proves too much for her." 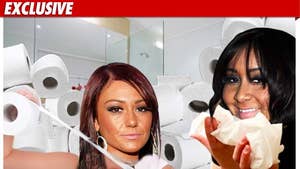 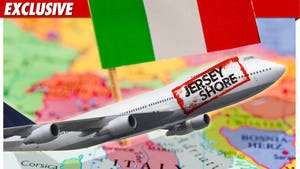 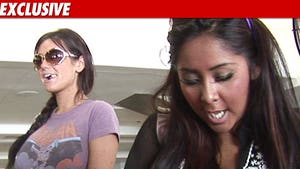