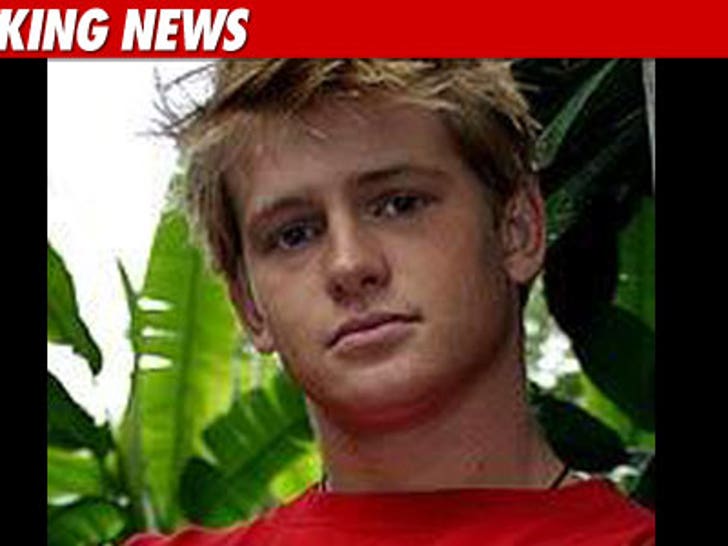 MTV reality show star Abram Boise must have been feeling down in the dumps after he got arrested this weekend ... because while sitting in his jail cell, he defecated in his hands and smeared it on the cell ... this according to law enforcement sources. 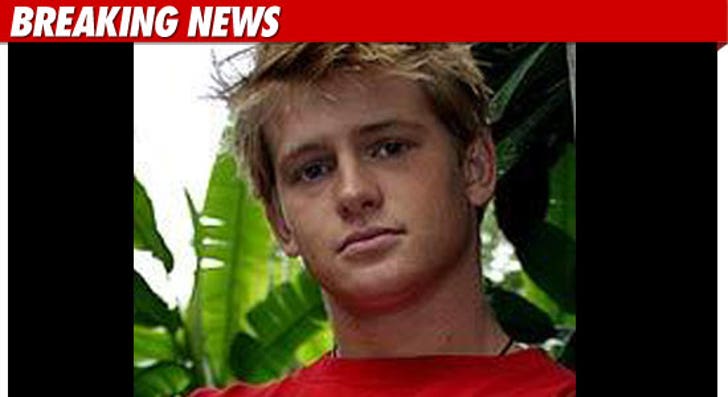 Boise was arrested in Massachusetts by Lunenburg PD on two counts of defacing property and one count of indecent exposure ... after cops found him urinating in public.

But apparently his bowels weren't empty ... because law enforcement sources tell us he peed on the floor of the cell, was moved to a second one, and then he pooped in his hand and smeared it all over the wall of the second cell.

Abram has appeared in such reality shows as “Road Rules: South Pacific,” “The Gauntlet,” “The Inferno,” “Battle of the Sexes 2,” “The Inferno 3” and “The Island.”

In case you give a crap, Abram is scheduled to be arraigned today. 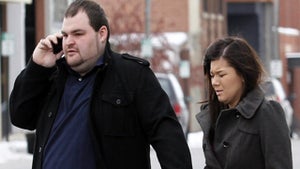 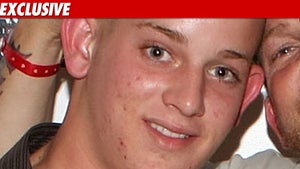