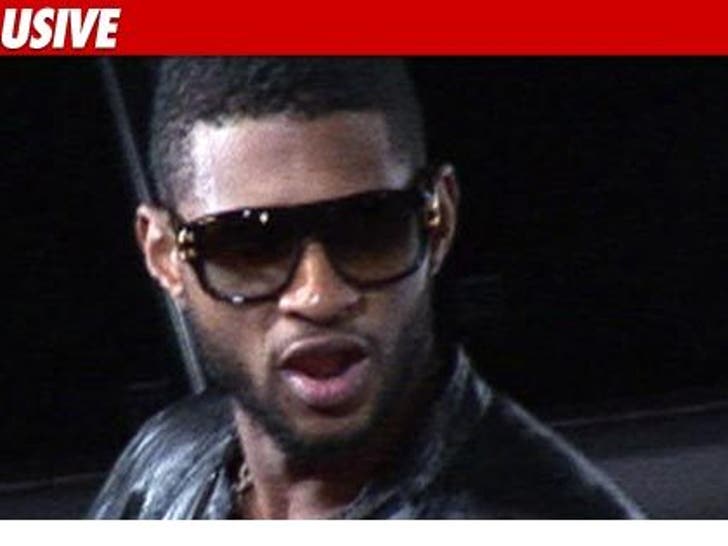 A sex tape featuring Usher and his ex-wife, Tameka Foster, is being hocked around town ... TMZ has learned. 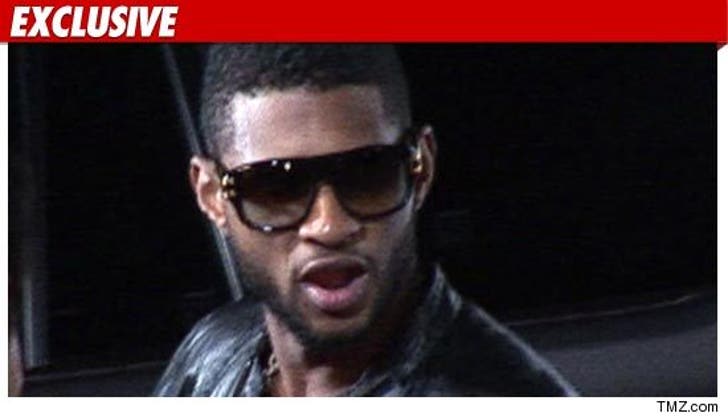 TMZ was approached several days ago by someone claiming to have the sex tape. The person sent us a short video and two photos. We'll keep this PG-13 and just say ... the people in the video are both givers.

The video and photos are clear -- it's Usher and Tameka.

Sources close to Usher -- without specifically admitting the existence of a sex tape -- tell us they believe this video could have been among the things Usher had stolen out of his car back in December 2009. Usher reported more than $1,000,000 worth of jewelry and electronics taken -- including two laptop computers.

UPDATE: Foster released a statement to TheYBF.com ... saying, "Would I sanction a sextape being out? Absolutely not. I am a mother and entrepreneur. Sex tapes or pornography would not be my lane. I have no desire to be seen in that way." 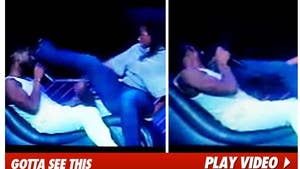 Usher Kicked in the Face by Fan -- Caught on Tape!