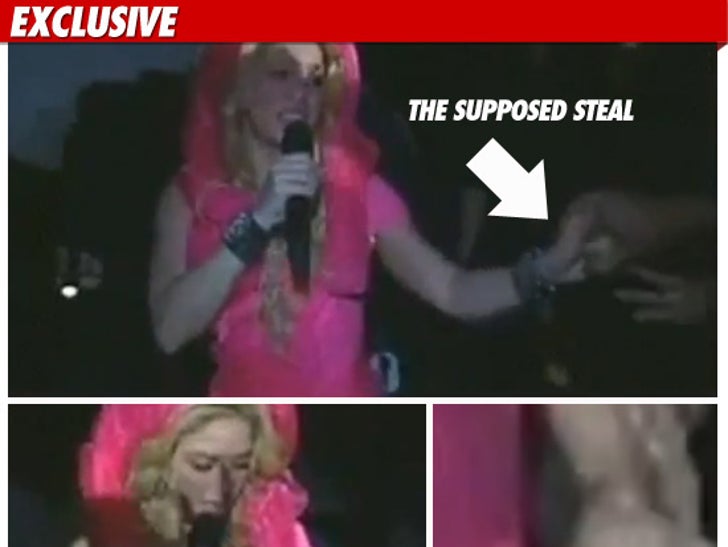 Shakira was NOT the victim of a gutsy ring-stealing fan in Mexico last week ... despite widespread reports to the contrary and a viral video which appeared to capture the crime ... her publicist tells TMZ. 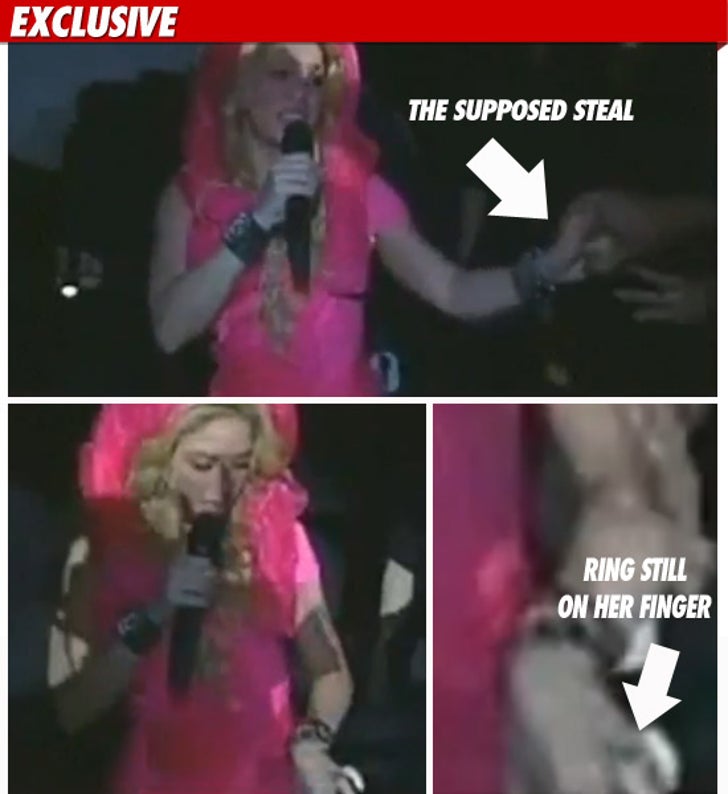 Shakira's publicist, Joseph Carozza, tells us, “There is no truth to this report. A fan grabbed her hand and she looked down. Her ring is still visible on her hand as she continued to walk through the crowd.” 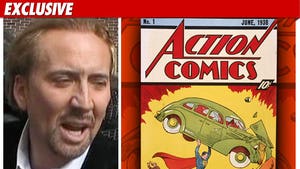 Nic Cage -- NOT A Suspect In Superman Case 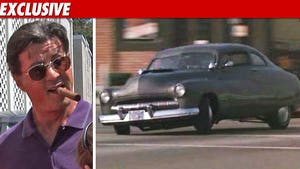 Sly Stallone -- I'm Getting My 'Cobra' Car Back!