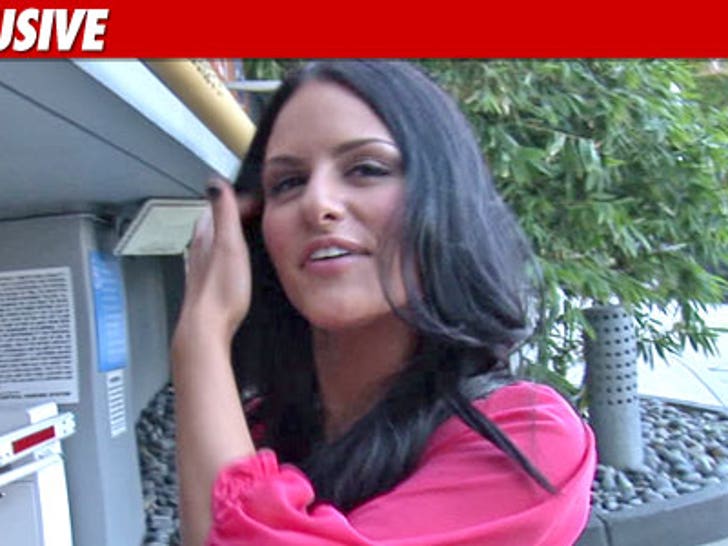 "American Idol" reject Pia Toscano just signed a deal to make $100,000 in ONE NIGHT -- and all she has to do is sing a couple of songs at a private event ... TMZ has learned. 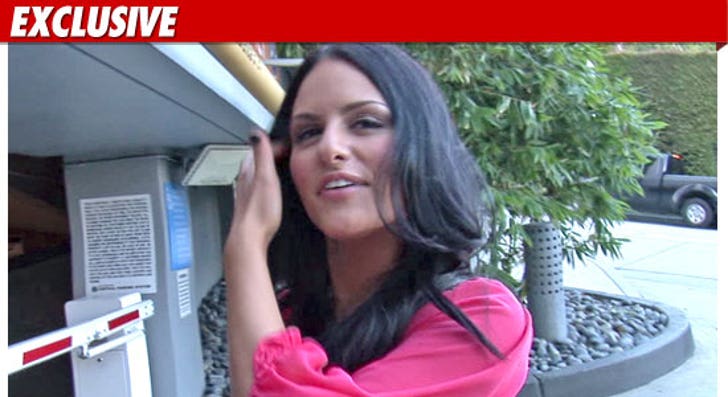 Sources connected to the deal tell us ... Pia has agreed to perform at a private birthday party on May 8th ... which happens to be Mother's Day. We're told the deal will only require Pia to perform a small handful of songs.

According to sources, Pia was initially offered $50,000 for the gig and she TURNED IT DOWN ... but the people throwing the party wanted Pia so badly, they immediately doubled their offer ... and Pia signed without batting an eye.

We're told Pia will be picked up in L.A. in a limo and chauffeured directly to the party ... though it's unclear exactly where the party will go down. 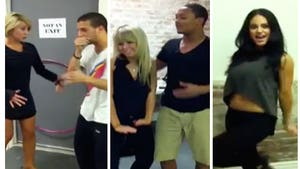 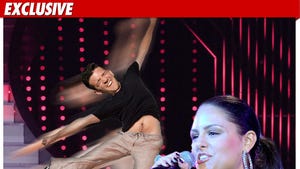 Pia Toscano Will Sing on 'Dancing' ... For Mark 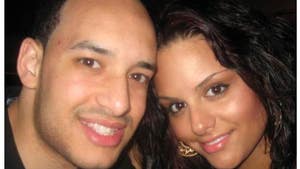