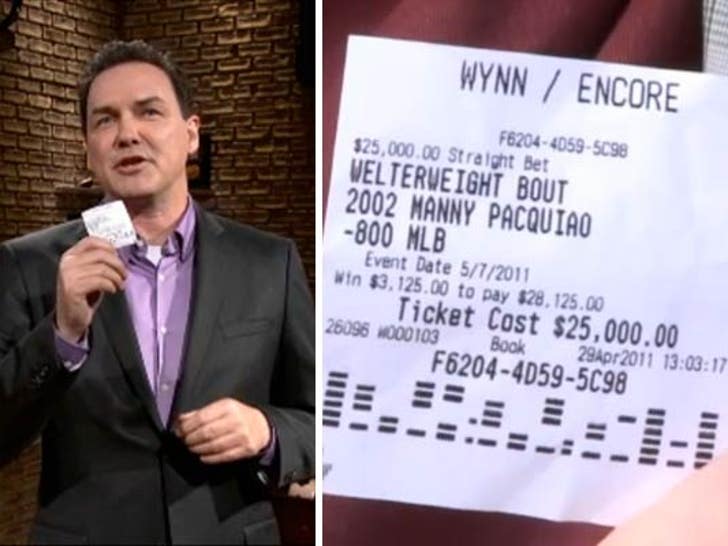 Norm Macdonald is so confident Manny Pacquiao will DEFEAT Sugar Shane Mosley this weekend ... he went to Vegas and threw down a $25,000 bet on the Fighting Pride of the Philippines. 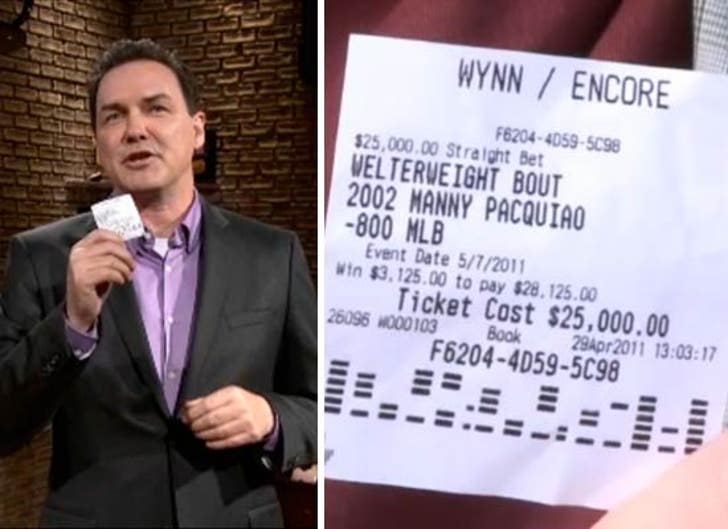 Macdonald made the bet at the sports book for the Wynn/ Encore hotels on April 29 -- and showed off the betting ticket on last night's "Sport's Show with Norm Macdonald." But Norm isn't getting the best odds. 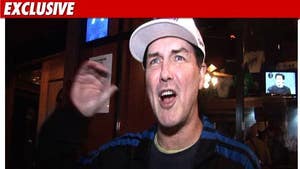 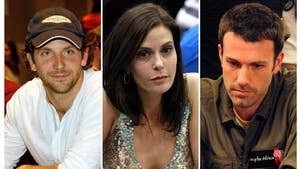