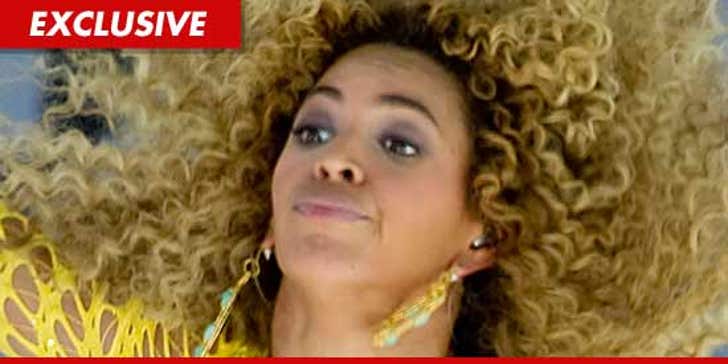 Some loudmouthed dumbass was arrested near the set of Beyonce's new music video in NJ this week -- after screaming at the crew and allegedly THROWING AN EGG at a police officer.

According to law enforcement, police had already booted the rowdy 23-year-old male TWICE for sneaking onto the set -- after he shouted, "I can be a better dancer!" But all bets were off when the kid came back a third time ... and allegedly hurled an egg at an officer.

We're told cops chased the guy down and arrested him on the spot for trespassing and disorderly conduct. He has since been released.

The music video was for Beyonce's new song "Party" -- and the entire thing was shot inside an actual trailer park. 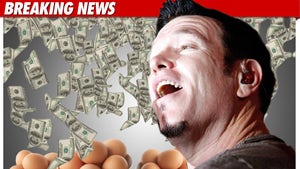 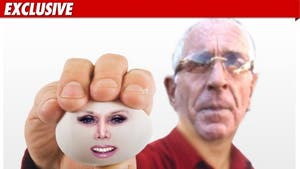 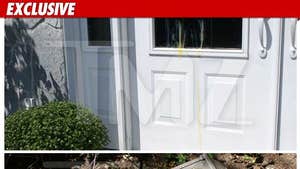 Dina Lohan Has Egg on Her Place