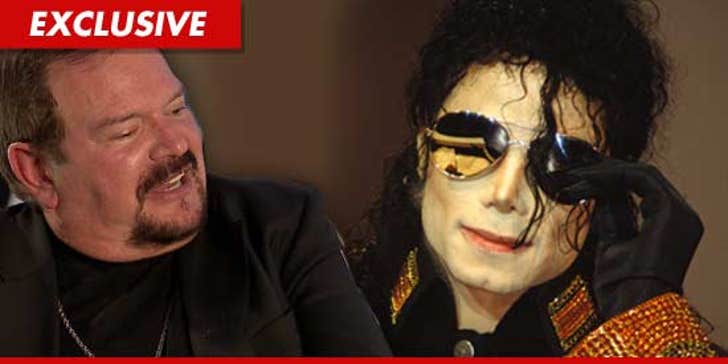 Dr. Arnold Klein provided serious drugs to Michael Jackson, which left the singer so out of it ... he couldn't even stand up straight ... this according to a new lawsuit obtained by TMZ.

In the lawsuit, filed by Klein's former assistant and confidant Jason Pfeiffer -- it is alleged "Throughout 2009, Michael was a frequent patient of Klein."The lawsuit continues, "Several times, Klein told Pfeiffer to help Michael down to the car because Michael was too drugged up and disoriented to stand on his own."

Pfeiffer says he voiced his concern for Michael's "safety" -- because he and Klein's nurses "were worried that Michael was being 'overmedicated' by Klein."Pfeiffer says Klein simply told him to "keep his mouth shut."

Pfeiffer also claims in the suit ... sometime around October 2008, Klein was contacted by Michael Jackson, who told the doc he "needed 'to get out of a court appearance' and needed a doctor's note."

According to the suit, Klein told Michael he would take care of it and issued a note saying MJ was suffering from a Staph Infection ... based on a fabricated test.

Klein's treatment of MJ has been questioned in the past -- TMZ broke the story ... Klein injected Michael with 51 Demerol injections in the 3 months before Jackson died. Klein has always maintained that he treated Michael in accordance with the highest medical standards.

Pfeiffer claims he was wrongfully terminated by Klein -- and in the suit, filed Wednesday in Klein's ongoing bankruptcy case, Pfeiffer alleges that Klein forced him to help round up gay sex partners for Klein, including prostitutes and homeless people.

Pfeiffer -- who has stated in the past that he was Michael Jackson's gay lover -- says he suffers from severe emotional problems as a result of Klein's treatment -- and is suing for unspecified damages.

UPDATE: A lawyer for Klein tells TMZ, "Dr. Klein is one of the most esteemed and respected dermatologists in his profession in the country. This counterclaim is totally unfounded, and frankly it's garbage. The claims in Dr. Klein's lawsuit are very serious, and we're taking them all the way." 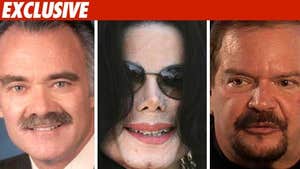 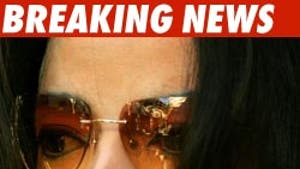