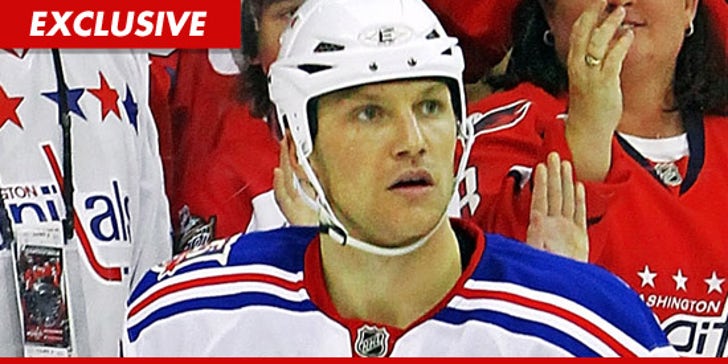 NHL star Sean Avery just caught a fast break in his police battery case -- because we're told, he won't face any charges after his recent arrest ... for allegedly shoving a cop.

Law enforcement sources tell TMZ, "No criminal charges of any kind will be filed against Sean Avery stemming from his August 5 arrest for battery on a police officer."

As TMZ first reported, cops showed up to Sean's Hollywood Hills home in response to a noise complaint -- and when Avery answered the door ... he allegedly shoved an officer and closed the door.

But according to law enforcement sources, a further investigation revealed that no officer was ever actually pushed.

We're told the officer who made the battery report did so after his foot was caught in Avery's front door -- and multiple witnesses have corroborated the story.

According to sources, police don't believe it's appropriate to charge Avery -- and agree the matter would be best handled by an informal meeting with the L.A. City Attorney, who's expected to officially close the case ... without prosecution. 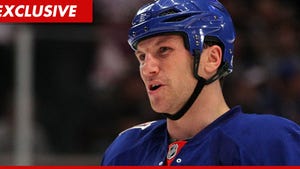 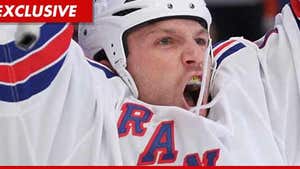 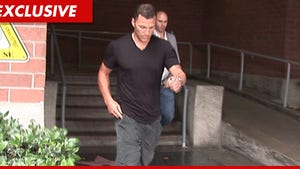